The Day My Toddler Ate The “Whole” Cake

Have your kids ever eaten something that wasn’t actually food? Of course they have! Mine too. Luckily my middle daughter Zara (who is now nine-years-old) lived to tell the tale. In fact, she loves when I share this story and has been wanting me to write about it. So, here it is. It took place on a rainy afternoon in Manchester, England where we were living at the time.

“That party was SO fun, Mommy! Can we eat our cupcakes now?” Two bright, hopeful eyes were working hard to capture my distracted gaze.

I would soon be giving the okay to cupcake-eating (having accepted, years prior, that owning a car filled with crumbs and sticky fingerprints simply comes with parenthood). But first we needed to get to the van on the other side of the parking lot. And, as they say in Manchester, it was ‘pissing it down’.

The three of us were standing outside an old church and (having just emerged from a big, loud, crazy kid party) I was happy to be out in the fresh, wet, peaceful outdoors.

Rain was pelting down beyond the shelter of the doorway; a reprieve from it unlikely to occur anytime soon.

“Let’s just get to the car and then we’ll talk about cake, okay?” I said as I grabbed her hand, swung her little sister onto my hip, and bolted out into the rain.

We were totally soaked by the time we scrambled into the van, thanks to a key-dropping incident which had me down on my knees– half crawling under my own vehicle– only to discover they had landed along the zipper seam of my bag.

With the doors closed, seat-belts on, and cardigans used to dry ourselves, it was time for cupcakes (which are called “fairy cakes” or simply “cakes” in the UK).

I opened up the party bags, passed them each a pink cupcake with purple icing, and pretended not to shudder at the sight of the generous dousing of glittery sprinkles. They were two very happy little ladies.

The windshield wipers were on overdrive and the traffic was heavy as we merged onto the highway. I slid in my Sharon, Lois and Bram CD (such a classic) and my little British/Canadian daughters ate their cakes and sang along to Skinamarinky Dinky Dink, while I kept my eyes on the road ahead. 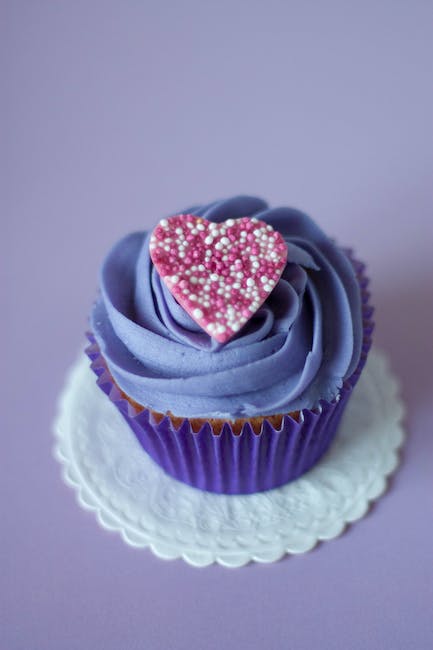 I reached back and she placed the crumpled cupcake case in my hand.

Another two songs later and my toddler announced that she, too, was finished.

I stretched my arm behind the driver’s seat, palm open, awaiting her empty cupcake wrapper.

I waved my fingers around but she wasn’t putting anything in my hand.

“Put the garbage in Mommy’s hand, okay Zara?”  I said.

And it was all gone. The icing, the sprinkles, the cupcake, and the pink paper cupcake casing. All of it. Gone. My two-year-old daughter had eaten the “whole” cake.

Now, it’s your turn to share! What are some of your kids’ “that wasn’t food” tales?

Tell us in the comments below.