We rushed up the stairs and met the train, just as its doors were sliding open. We were in! Phew. My heart was pounding, and not only because we’d been running. (I’m more of a saunterer, if I’m honest.) But also because I was feeling anxious and excited and a tad bit out of my comfort zone.

My fourteen-year-old daughter and I were heading into the city to see Taylor Swift’s Reputation Stadium tour. The tickets had been our birthday presents. For her, the gift was seeing one of her long-time favourite singers perform live. For me, the gift was some quality time with my girl, something that seems to happen less and less these days.

It had been twenty years since I’d gone to a concert of any kind and, honestly, I’ve never really been a fan of big, live shows. The massive crowds totally put me off even back when people weren’t bombing, shooting, or attempting to drive over concert-goers.

The last show I saw was a Lalapalooza-type deal in the late ‘90s and my main memories of the event are: a) my friend having an asthma attack, and b) me getting trapped by the crotch of my shorts on the top of a fence in front of the entire audience. (So glad we got to do stupid things before Social Media ruined our privacy). And, yes. The two situations were linked, in case you’re wondering. We’d climbed the fence, directly in front of the stage, so my friend could get some space and some fresh air away from the crowds. When her asthma attack hit, being in the front row had suddenly felt like a prison. So, she got up and over and away. But the fence grabbed me by my shorts. Luckily, it wasn’t long before a big bulldozer of a security guard rescued me. 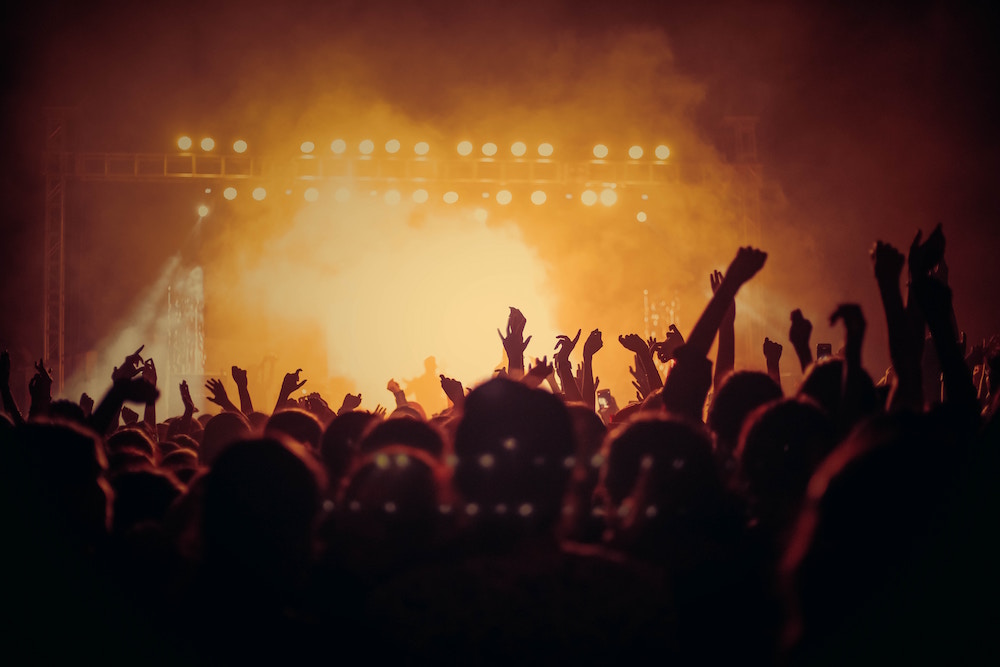 Anyway, flash forward to the train, and my night out with my girl at the Taylor Swift show. I would love to say I modelled amazing adulting skills to my daughter that evening but that wasn’t the case. In fact, we got off the train went for some food and then proceeded to arrive early at the wrong stadium. Brian Adams was playing at the Air Canada Centre (where I had for some reason thought we needed to be) but Taylor Swift was playing at The Rogers Stadium.

Luckily for us, the two are a mere five-minute walk from one another and we were able to make our way to the actual venue in good time. While we hoofed it over to Rogers,  I reminded her to learn from this what not to do the next time she goes anywhere.

Always confirm the location and map out how to get there.

Don’t do what I just did (what I have done too many times in various forms).

She wondered how I ever got anywhere while living abroad, where people spoke another language, all before Google Maps?!

I told her that I got lost. A lot. And that if she didn’t want to get lost a lot, she needed to be more of a planner than I am.

But, also, I said: “if you do end up doing what we just did, remember, it’s not the end of the world. You’ll get there in the end.”

And we did. We got there. We weren’t even late. And then we bought some overpriced drinks and t-shirts. She danced like a crazy fool and sang all the songs at the top of her voice. I danced like a mom, just keeping it safe in my practical footwear.

It was perfect, even if I did make us leave fifteen minutes early so we could avoid the crowds and get a seat on the train.