Sunblock – Not For Kids, For Moms

On the spectrum of skin tone, I’ve always fallen into the “fair” or “very fair” side. In high school, I used to have the nickname “Ghost” in the summer, because I had so little pigment on my legs, in particular. I could lie outside for hours with the same amount of sunblock on all extremities and still get no colour on my legs or stomach.

Over the years, my face and arms have gotten a bit more golden, simply because they saw the sun more frequently when I hadn’t applied any kind of SPF. And that’s the problem: I’m pale, but I still have trouble ensuring that I apply sunscreen with any regularity. In fact last weekend, as I revelled in the beautiful spring weather (finally, I might add), I actually got a sunburn on my face.

This, despite knowing no less than seven people who have suffered from one form of skin cancer or another, over the years. One of whom died. One of whom is currently undergoing chemo.

The worst part about getting a burn like this is that it could be easily avoided. Obviously putting on sunscreen is the answer, but what I mean is that I often opt out of putting on sunscreen because I don’t wash my face at the end of each day. I wash it in the shower the following morning, because I’m lazy, pure and simple. Sunscreen isn’t the best thing to sleep in overnight, so instead, I just don’t put any on my skin.

I write about this not just to berate myself (although don’t all moms enjoy a good dose of guilt?) but because when I started talking about my sunburn on Facebook, I quickly found out I wasn’t the only one who was being lazy. Several other moms shamefully mentioned opting out of using facial sunscreen because they didn’t want to wash it off at the end of the day. I was relieved and horrified at the same time.

Fellow moms, we need to make a pact. I’m well aware that skin cancer feels like a faraway, nebulous thing. Even when you know people who’ve had it in some form, it doesn’t feel like it could happen to you. Until it does. And because skin cancer is something we can do tangible things to prevent, we really need to do them.

Not for us. For them. 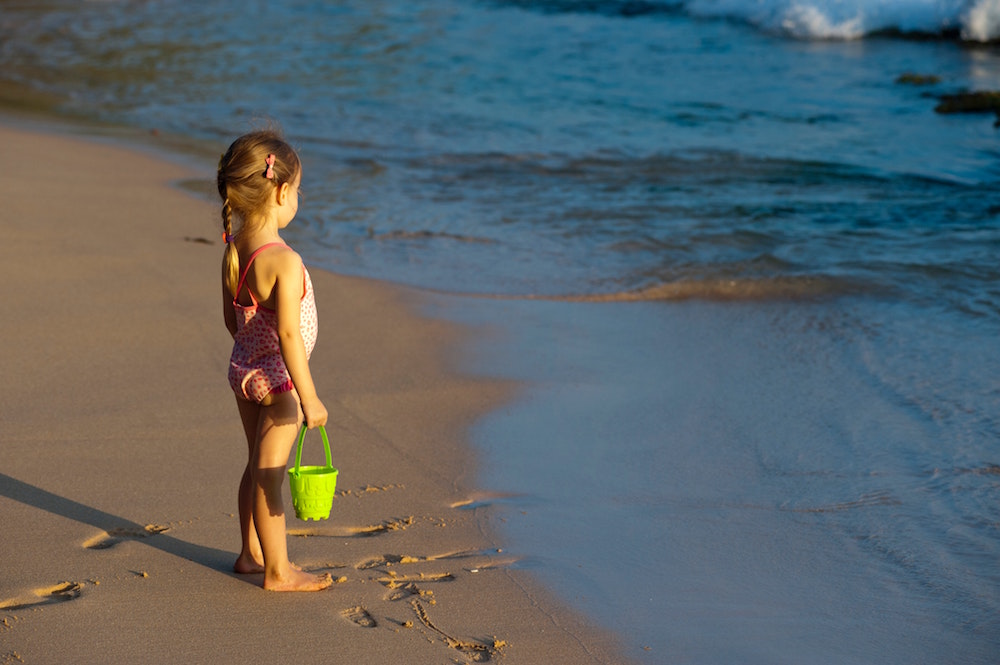 For our children, who may be faced with accompanying mom to chemo to help reduce the tumours in her liver that grew, when the cancer spread. For our spouses who don’t want to raise the kids alone because you didn’t want to wash your face. And because little eyes are watching. If they notice you’re avoiding sunscreen, they may question the need for them to apply it. Perhaps challenging you when you give it to them, but perhaps not saying anything at all and just not applying it.

I think the scariest part about skin cancer is that it can manifest in such a wide range of ways. Many of my friends had a single spot removed by laser and were done. My high school music teacher, though? He had quite a few of those spots removed over the years, and then he had a tumour, and then it spread to his lymph nodes and moved on to attack his entire body and in a matter of months, he was gone. It makes not putting on sunscreen seem like a game of Russian roulette.

Who knows? It may be too late; cancer may already be in the cards for some of us. But wouldn’t you feel better knowing that you tried to mitigate the damage until the very end? I know for me, those extra 5 minutes it’ll take to wash my face each night are worth it.