Sex, Go Have Some!

Think about that last time you and your partner had sex. Are you racking your brain, having a hard time remembering if it was before or after there was snow on the ground? Do you crawl into bed after a long day of being an adult and parenting that the idea of rolling over to “assume the position” for sexy time is literally the last thing on your mind? Sounds like you aren’t prioritizing sex.

Honestly, couples will complain and say that there aren’t enough hours in a day, they’re too busy or too tired. Okay, maybe it’s not that you aren’t prioritizing sex but more so maybe you and your partner just don’t know how to prioritize it. Somehow, you’ve managed to let that gremlin of a two-year-old with braids take over your life, you used to end your day thinking about how you and your significant other would pop open a bottle of wine and enjoy a relaxing night of gnocchi and couch sex, now, you likely don’t even put the idea of sex on the table. Just because you’ve taken on the role of “Mommy” doesn’t mean that you don’t deserve an orgasm every now and again. 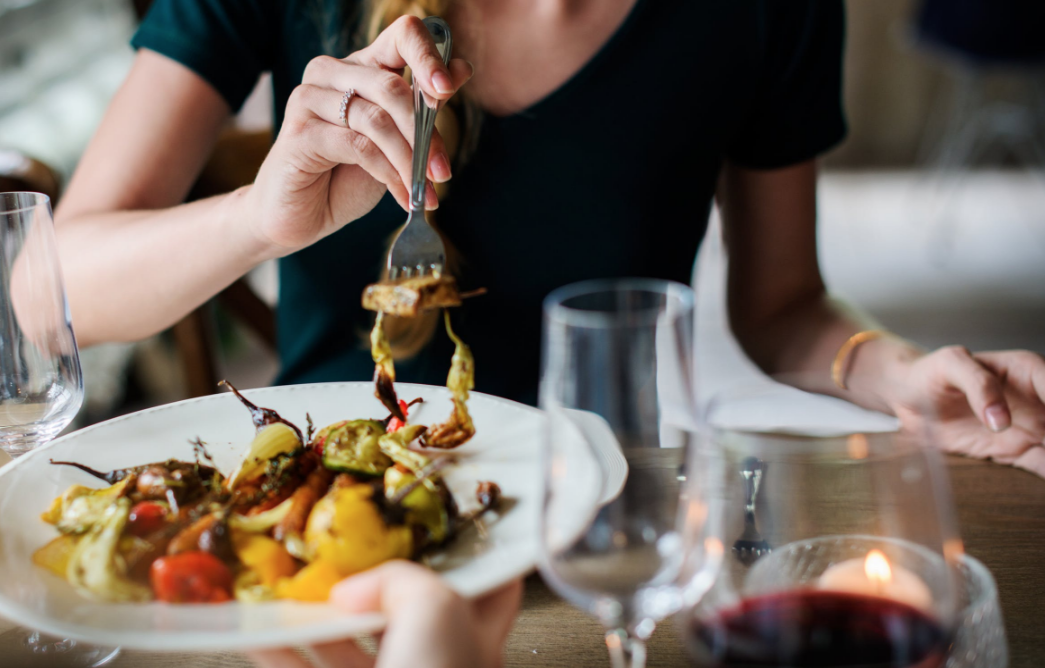 We came to terms a long time ago that sex isn’t like how it is in the movies, we aren’t hanging from the rafters or clinging to the headboard shaking from the utter touch of a man or woman. Even before the litter of kids came along we had those 7-10 minutes down-pat, but hey, at least we were getting a little something-something. Here’s an idea, a challenge if you will! Tonight when you get home (or even now if you are reading this from home) grab a pair of your sexiest bra and panties – we know, we know you’re a mom, those items don’t exist, just grab the black pair, put it on, pose in front of your bathroom/bedroom mirror and take some sexy pictures! You’re rolling your eyes but trust us, you don’t have to get the pic right on the first try, take a couple, change up the pose, put on a robe and pose with the robe and bra and panties on, pick your favourite picture and send it to your partner followed by the sly text, “Nothing to wear.” If you need a few hours to process the fact that you just took pictures of yourself in your underwear then save the photo and later that night when your girl or guy is relaxing on the couch, head up to your bedroom, slip on that sexy set and send the picture with a text that reads “Come up to bed.” If a picture isn’t your style how about you try a mid-day text that reads, “This day would go by faster if we could meet up for a quickie!” either they are running home on their lunch or they are kicking down the door when they get home. 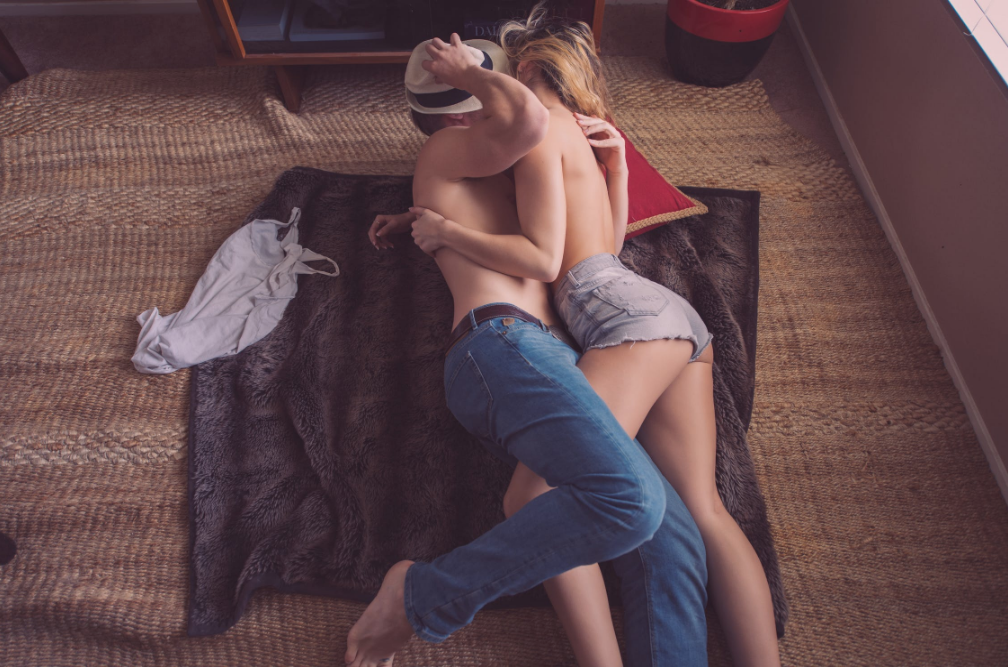 If you are sitting there right now rolling your eyes or feeling embarrassed at the idea of sending your partner a sexy text then you listen up right now! Your husband/wife fell in love with you for more than just the fact that you make a great lasagna, there was a time when you two were fun and flirty and sexy when PDA was the thing and you didn’t prioritize the kid’s lunch over getting some. Prioritizing sex doesn’t have to be on Tuesday’s at 7 o’clock bi-weekly but it definitely can be something that is fun, quick and easy.

Really, if you haven’t had sex since there was snow on the ground it’s likely that you and your partner have been in a bit of a life funk where you haven’t been making intimacy a priority. Sorry to say it but if you have time to have a shower then you have time to have sex, no more of these “I don’t have time” excuses – I mean Beyoncé goes on world tours and still manages to have sex with Jay-Z from time to time. Next time you and your partner are cleaning up after you’ve put the kids to bed take part in a little kitchen make-out session, or invite them to have a nice bath with you, don’t think about how water might get all over the floor, come on, live a little!