Raising Our Kids in the Trump Era

When I started having kids a number of years ago, I thought the world was in pretty reasonable shape. Granted, there was the issue of climate change and many countries were still climbing out of the Great Recession, but overall I felt more hope than despair. It’s hard for me to look back on that naïve new mother without feeling a bit sad. What I know now, what we all know, is that there were a million tiny pieces of our backwards society that was just under the surface waiting to explode.

There were many topics I planned to educate my kids on–empathy, compassion, feminism, what racism looks like, and so much more. What has changed is the importance I’m now placing on these topics. And I guess that’s because of what’s been happening with everyone, to everyone south of our borders. Thanks to Trump and his enablers.

It’s a strange and troubling time to be a parent. As a woman who experienced her share of sexism and sexual harassment, I’m thrilled there’s been such a sea change in what women are willing to tolerate. As a Jew whose family died in the Holocaust, though, I never thought I’d see the day when one-third of Americans don’t actually believe 6 million Jews were murdered. And I never thought I’d read about internment camps happening in the present day, keeping immigrants out because of the colour of their skin. 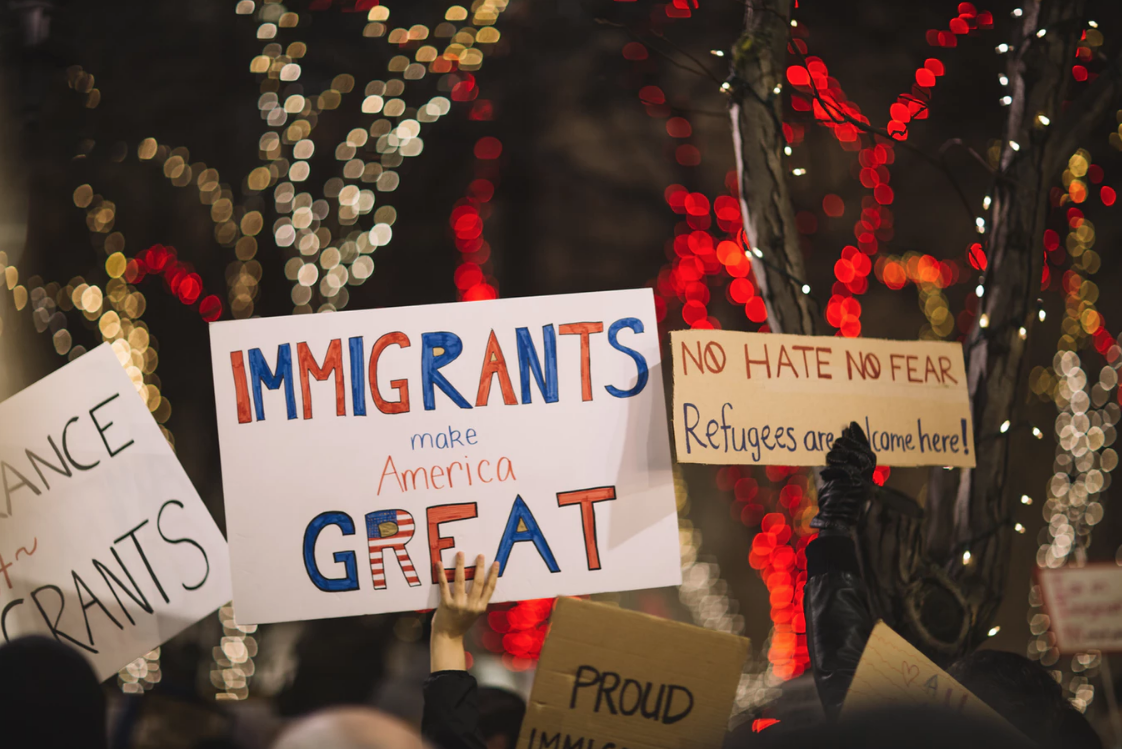 Teaching my kids to not just tolerate but embrace people’s differences is no longer where I can stop; my kids need to learn what it means to be an ally for marginalized people. They need to know how to step in and stand up for people whose voices aren’t being heard. It’s something I’m learning to do more and more, and with authoritarian leaders rising, with acts of intolerance suddenly acceptable again, against so many people, I refuse to raise children who don’t know how to advocate for others.

I’m lucky in this regard because our local MP is actively fighting for social justice. She is a role model for my kids, not only because she’s out there talking the talk and walking the walk, but also because she’s doing it without any fanfare and without any fear of the political repercussions.

My kids and I talk about consent, but in a way, they can understand. I try to grab the opportunities when I see another celebrity or politician outed for abusing their power for sexual gains. Regardless of what side they might be on–the aggressor or the victim–there can be no mistake in how to say no and how to hear no. 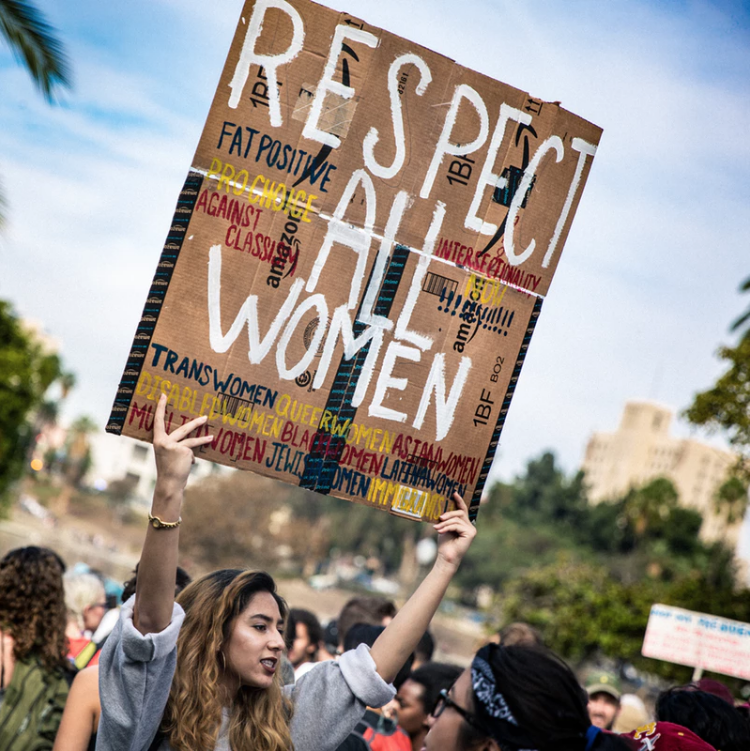 I’m not writing all of this to pat myself on the back, or to make others feel badly for not doing enough. We all need to do what we’re able when it comes to parenting. But right now, at this particular time, I’m feeling motivated to do so much more, because I see the fallout of our generation and older not being taught about consent, about allyship, about environmental stewardship.

The prospect of raising my kids with the curse of repeating the cycle of ignorance, of power imbalance, of superiority complexes, is a terrifying one. I shudder to think of one of my children suffering, or witnessing suffering, or causing suffering, and not being able to do something about it. Of not being motivated to change things, or not knowing better.

Something has to give and it’s up to us, as the next generation’s parents, to enable our children to be the change the world needs. I hope you’ll join me.