I’ve written about the type of person I was before I became a parent. I was a bit of a hippie, someone who had been a vegetarian for 15 years and used only natural products, someone who tried to only buy organic. Someone who proselytized this lifestyle to anyone and everyone. Someone who secretly judged friends who bought “regular” deodorant, or didn’t pay the extra to get organic strawberries, because the non-organic ones were on the Dirty Dozen list.

All of that has changed, in recent years. I now understand the myriad reasons why someone might make different choices than I was making, because I have had to make some of those different choices. So I no longer judge.

However. Recently, there have been a slew of news stories regarding the state of our recycling programs, the proliferation of plastic in the oceans, and the presence of microplastics and microfibres showing up at all levels of our ecosystem. It’s shocking, and for anyone with a history of eco-conscious living who has fallen off the wagon, it’s guilt-inducing. I’m sure it’s guilt-inducing for more than just the type of mom I am, but I can only speak from experience here.

There was a time when every single plastic container was rinsed thoroughly before I placed it in the recycling bin. A time when every single kleenex and paper towel went in the green bin, and rags were used whenever possible. I tried cloth diapers and I tried making my own wipes. I tried buying only organic cotton clothes for my babies. I made almond milk instead of buying containers, I made spice mixes instead of buying jars or packets.

At a certain point, though, convenience and sanity took precedence. I’m not going to apologize for making those choices; you work with the tools you have in your arsenal, and mine was extremely depleted for a while. But now? I look around my house, at the single packets of Bear Paws in the cupboard and the styrofoam I choose to throw out because raw meat was on it and I don’t want to touch it, and I’m angry at myself. I look at the plastic bags I keep buying for $0.05 because I’m too lazy to remember to bring them into the store from the car, and I’m angry at myself. Because I’m part of the problem. 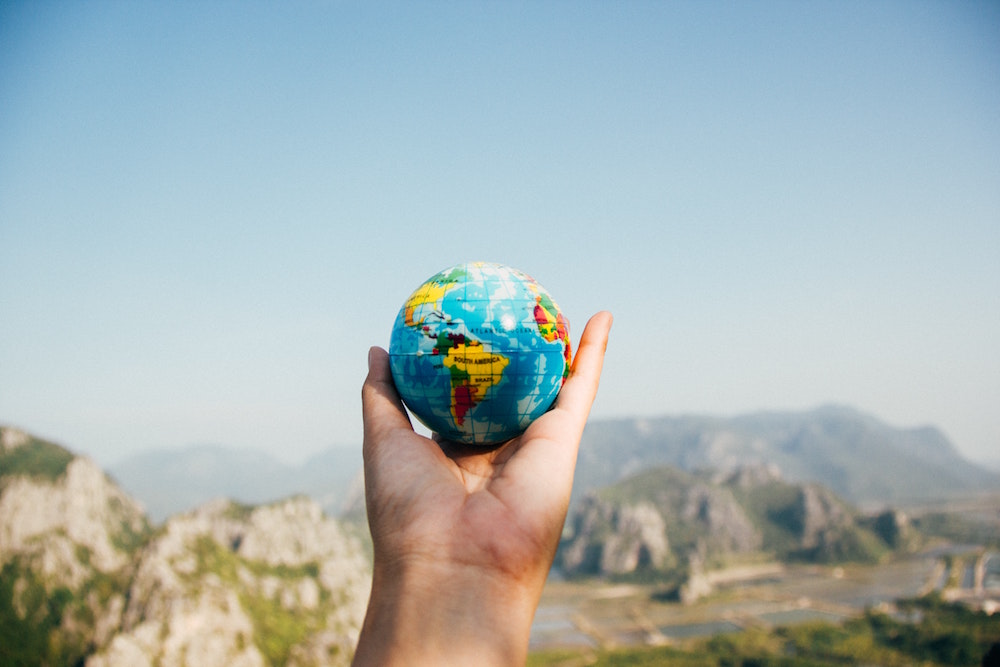 The disposable world is a really hard one to step out of, once you start living in it. Sadly, it’s often cheaper, too. When you’re living paycheque-to-paycheque and your kid’s birthday is coming up, cheap plastic crap from the dollar store is the answer, not ethically harvested wood toys. Let’s not forget the joys of buying in bulk – 12 mini containers of seaweed, all wrapped up in more plastic? Sure.

I look at all the boxes of individually wrapped, single-serving snacks for my kids, and while I used to find relief at the ease of it, now I just see those foil-lined packets floating in the lake or the ocean. Not biodegrading for hundreds of years.

I have to do better. We have to do better. There’s no reason my kids need packages of soft-baked cookies when I could be baking them myself. I should spend more time shopping for used clothing for the kids, rather than grabbing a fresh pair of leggings at a big box store that pays workers pennies an hour in Bangladesh. The used pair and the new pair from a bargain store are likely the same price, anyway.

As we come up to Earth Day, I’m going to be spending a lot of time thinking about how I can change my behaviour as a parent to reduce the impact my family has on the earth and its ecosystem. I hope you will, too.