It’s early evening and my kids have worn me down, like the depression on a stair that’s been walked on too many times. All I want is for my 4-year-old and 6-year-old to eat some semblance of a healthy meal, but I can’t even get them to sit at the table. This is never a good time for me, and it’s never a good scenario. My kids are notorious for refusing to eat the exact same meal they’ve happily consumed at their grandparents’, simply because I made it. My daughter follows me from the dining room to the kitchen as I go to fill up my own plate, and she’s right there, right behind me, so that I end up tripping over her and knocking her head with my plate, as well as losing half my food.

I yell. She cries.

She’s hungry, needs some protein to balance her blood sugar, but she’s refusing what’s on her plate. I tell her that’s too bad and she’ll have to eat what’s there or die of starvation (I’m a sarcastic mom), and she starts whining in addition to crying. The whole evening has become a shit show in less than 10 minutes.

I bet you’re wondering what’s happening with my son throughout this episode. Maybe you’re not, but I’ll tell you anyway because misery loves company. He notices his big sister is refusing to eat and assumes it’s because the meal tastes awful. No one has even taken a bite of my terrible meal, mind you, but everyone is refusing to eat it and crying when I tell them I won’t be making a different one.

All the parenting books and pediatric nutritionists have told me that I need to be firm on this. I’m the parent, I’m not supposed to bend to their will. Eventually, they will capitulate, out of sheer hunger, and then they’ll understand the rules. This is all well and good, but what they didn’t mention was just how long the ordeal would drag on for, or how much chaos it would entail. 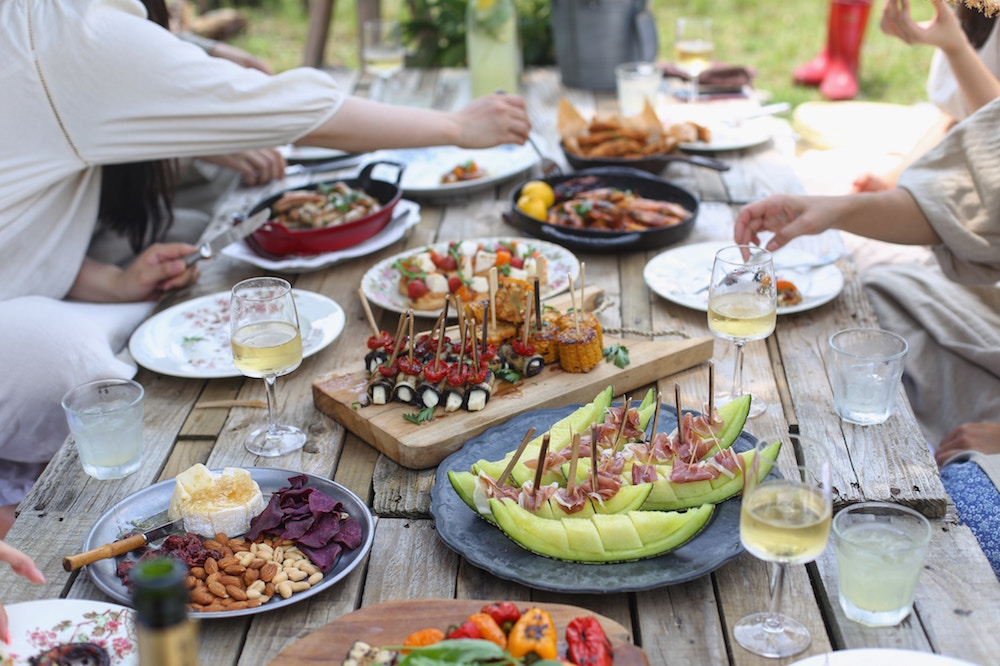 I can’t help but think of my mother-in-law, who grew up being forced to sit at the table and eat her vegetables, or else she wouldn’t get supper. She was stubborn, so what ended up happening was that she didn’t eat much, she resented being forced to eat foods she didn’t like, and now eats barely any vegetables or fruit. She never got over those aversions.

It’s made me wonder. I’m fairly certain not all kids are cut from the same cloth, in the same way not all adults are. What works for one child doesn’t guarantee success with another, especially when you’re talking about the “spirited” children. It’s like saying the adult who enjoys entrepreneurial pursuits will thrive underneath a management team, because the majority of people prefer to be directed by authority figures. We all know some adults simply aren’t suited for certain types of work; why wouldn’t that be the case for children and types of discipline and teaching?

And so, I plan to work with my kids to find a happy medium. Don’t ask me what that happy medium is, yet, because I haven’t gotten that far. I think when it comes down to it, though, I’ll trust my own maternal instincts over the “experts” because they’re not experts in parenting my children. I’ve lived with my kids every day they’ve been alive, and I think it’s time to give myself the benefit of the doubt.

Perhaps we should all give ourselves the benefit of the doubt, and trust that we can handle this parenthood thing.