When I walked my child to school on her very first day, I could tell she was nervous. She went from jumping up and down with excitement to walking quietly by my side, not saying a word. I tried to lift her spirits back up with a pep talk, telling her about all the wonderful things she was going to learn and do, but the truth was I was nervous, too. I was nervous about how she would manage socially.

You can love your kid to pieces, at home. You can choose who they meet, who they spend time with. You can laugh at their crazy moments and roll your eyes when they do or say something ridiculous. You can even tease or make fun of them, if you know they can take it. You can do all of that because you are their parent.

What you can’t do is control how your child’s peers treat them. And that’s a scary thing.

Sending your kid to school is the next step in the process of letting go, as a parent. You send them away from the nest to a place that isn’t as closely monitored as your home or their daycare. There will be moments in the yard at recess, or in a group, when another child says or does something to upset yours. As your child grows older, those moments without anyone watching will increase exponentially, and you’ll go speak to their teacher, asking if they’ve noticed anything unusual socially, and they’ll furrow their brow and shake their head and say, “Not as far as I’ve noticed…”

But something is happening, because your child is acting different. Not as excited, walking to school. Not as happy, returning from school.

How do you know how much to let go? 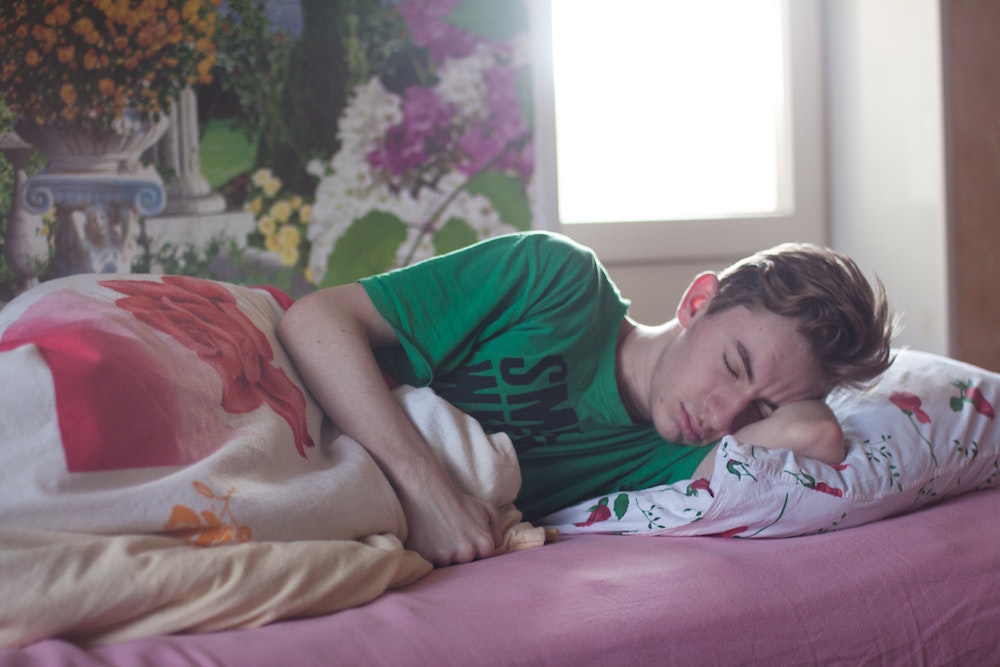 Every year, our children step further into the world, further away from our protective embrace. What starts as a happy social life at school turns, one year, into an unhappy one, filled with disappointments. They go from telling you every single thing that happened at school, when they get home, to not wanting to share anything, and you don’t know why. It may seem obvious, but it’s vital we pay attention to the subtle changes in behaviour in our kids, during the school years. Those changes are clues that something is different, somewhere, and ignoring them or assuming they’ll work it out on their own is a recipe for growing trouble, later on.

As the stepmother of a teenager, I can say this with full authority.

They will walk in the door and go straight to their room, muttering something about homework, but when you knock on the door to tell them it’s dinner later on, they quickly put down their phone.  Conversations will become infinitely more difficult, because they will want to point out every single bit of flawed (in their own minds) thinking. They will disagree with everything, and shut down every idea. And you’ll be left waiting until the child you remember comes back to you, years later, as an adult.

The mental health of our children is something we need to pay attention to from much earlier on than we may realize. I’m not sure whether or not this is because this generation of kids is more fragile than we were; it certainly seems that way, at times. If that’s the case, it’s thanks in no small part to the proliferation of social media and the ability for kids to be meaner without having to face those they’re bullying. Regardless, in order for our kids to flourish, we should be taking those tiny shifts in behaviour seriously once they’re in school. We need to let our children go…but not too soon.