My Love Language is: Sandwiches (Who Knew?)

*Note the following piece contains This is Us references, best enjoyed if you know about the Crock-Pot*

New relationships are exciting. I mean, who doesn’t adore the heck out of that “new love” feeling? The butterflies, the burning desires; that easy way you drift through life’s mediocrities in a constant state of dreaminess. That. Is. The. Stuff! Like a sweet, sweet drug…

Married life is not quite as dreamy. Nor should it be! Sure my husband and I were totally love sick, back in the day. We could hardly even eat when we were together. We had a long distance thing going on in the beginning (I was in China and he was in the UK) and emotions were pretty cray-zay at the time! 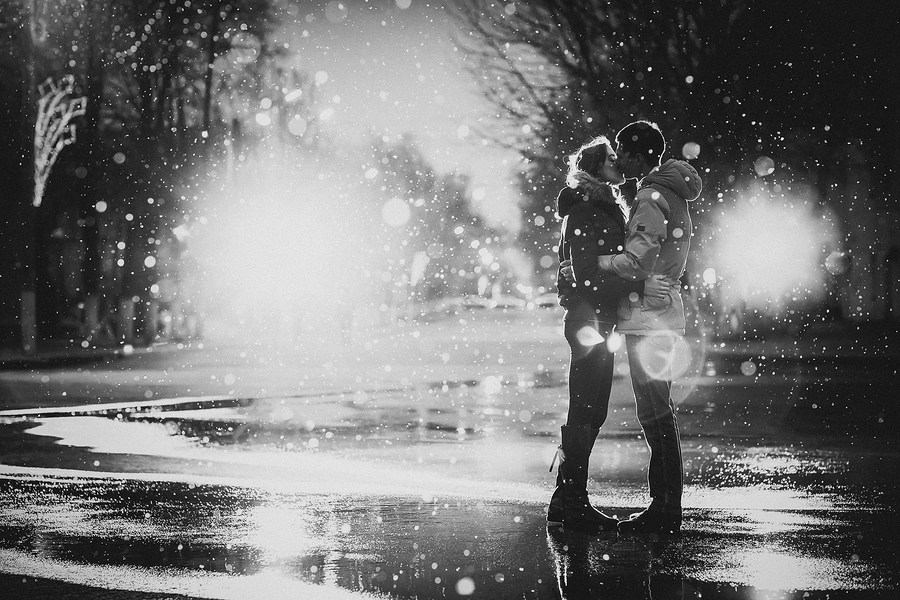 Now, fifteen years in, the dreaminess is gone. Pretty sure it flushed down the toilet with the butterflies, leaving predictable skid marks it its wake. But also in its place is something even better than dreaminess, something that I once viewed in a negative light: Contentment. And contentment, though more predictable than dreaminess, can make married life feel just as sweet as new love. As long as you’re looking for romance in the right places… like inside a sandwich perhaps?

I now find it hilarious to think that my husband couldn’t bring himself to eat in those early days. It’s funny because the guy seriously loves food. He never misses a meal. He eats no matter how full or how sick he is; whether he’s hungover, jet-lagged, or down and out with the flu. Over the years his love of food has turned into a love for cooking. And he’s got a real knack for creating tasty meals, even with the limitations that three kids bring to the table. Luckily, for the kids and me, he not only loves eating and cooking, he’s ‘a feeder’ (like his mom). As in: he shows his love for people by cooking for them. It. Is. Amazing.

Like many family households, Saturdays can be a bit hectic with kids’ schedules. On such days, my husband does something that really rocks my world! When I find myself rolling into the kitchen to drop one kid home and take another out, he’ll plop a toasted flatbread sandwich in my hand. It’ll have something delish in it like: prosciutto, swiss cheese, and fresh arugula. That sandwich makes me feel seriously loved up!

That sandwich actually makes it more acceptable that he failed to find the right words to comfort me during a recent disappointment. Because, “Buck up” really didn’t do it for me at the time. Nor  will it ever! (Just hug her, men!  If you don’t have the words just give her a hug.)

That sandwich makes the fact that I will come home to an visible array of supplies such as: the cutting board, pots, pans and any utensils used to make the sandwich (and all other foods while I was out of the house)  feel mostly tolerable. Mostly...

That sandwich says: “I love you and I’ve got your back even if I don’t always have the right words; even if I can’t be more like Jack Pearson from This is Us. Because he is a fictional character made for TV, after all! He is NOT REAL! Even if I am messy… I care about you.”

I mean the truth of the matter is, my husband may leave his dirty clothes on the floor. He may sometimes be short on the sorts of words I want to hear yet abundant in know-it-all comments that I occasionally tune out. He isn’t poetic nor is he philosophical.  He is who he is, which we all are at this point in the game, right?

Besides, there is no way in hell that the Crock-Pot that killed Jack Pearson would have ever been on our kitchen counter in the first place! My guy is all about safety. That malfunctioning switch would have been a red flag for him. He would have thrown that thing out asap. Also, he wouldn’t have gone back in for the family photos, the necklace or even the dog (no matter how sad his kids were). Safety and human family first, after all.

There is no point spending time wishing our spouses were different, though so many of us do it. The way I see if, that quality you wish you could tweak or even get rid of could be the yang to that yin quality that you totally love.

I mean look what happened to Jack Pearson. Maybe if he was less sentimental, he wouldn’t have gone back into that house BUT we can’t adjust Jack like that because then he wouldn’t be that romantic character that we all swoon over.

So what if the butterflies are mostly gone? Chances are the romance isn’t dead. You just need to look in the right places …   who knew a sandwich could mean so much?

Don’t forget to look for the real-life romance in your own marriage. And tell us about it in the comments below…