My Fear This Summer

I’ve waited years for this summer: my youngest kids, at four and six, are finally at the age when I feel comfortable taking my eyes off them for more than 30 seconds when they’re outdoors. I’ve been watching our friends with older children let their kids wander on their own while camping (within reason), longing for the days when mine would keep themselves occupied by exploring without my presence. I should be celebrating this summer, shouldn’t I? They’re begging to go for walks in the woods at our cottage already.

When we took my oldest child camping for the first time, she was nine months old and it was 2012. Lyme disease was still very much a fringe illness, one that didn’t get much attention in Canada from provincial governments. Things have changed significantly since then, with the number of reported Lyme cases five times as high last year as the year I took my oldest camping. Ontario, where we live, was the first province to report ticks bearing Lyme disease, but those ticks are in virtually every province in Canada now.

Why? Because the weather in Canada has warmed enough to be as welcoming to ticks as the United States. Thanks, climate change.

I know several Americans who have battled Lyme disease themselves, now. In each case, they’ve been lucky enough to identify early on, and received the antibiotics necessary to knock the pathogen out in a reasonable timeframe, but there can be long-term effects. Two Canadian songstresses have suffered such consequences: Avril Lavigne suffered from an extremely challenging Lyme illness, lasting several years, and Shania Twain contracted the disease in 2003, which led to multiple struggles. This included dysphonia, which is why she was unable to sing for several years. 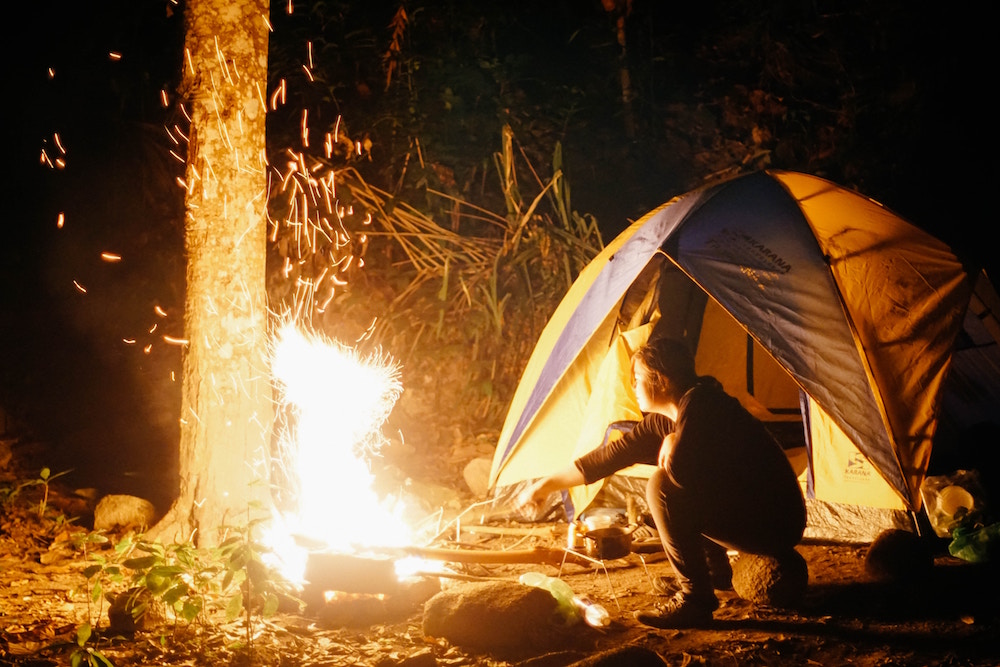 Perhaps now, you’re starting to understand why I’m nervous about my kids going camping this summer.

Since I absolutely refuse to surrender to my fears, I’ve been researching the best ways to protect myself and my kids from ticks this summer. Here’s what I’ve found:

Ticks and Lyme disease are definitely becoming more of a problem in Canada, but it doesn’t mean we have to stop having fun with our kids in nature. Pay close attention to them, and make sure to do as much prevention work as possible, and you can still enjoy the summer. I know I will.