Learning to Love My Own Company

Back in my twenty-somethings days, I was so damn restless. I wanted to like my own company but the truth of the matter was when left alone with my thoughts for too long neurosis grew like a wildfire leaving alone-time efforts in a smoldering pile of ash. Not only was my solo-time riddled with boundless and uncomfortable energy, I soon recognized a pattern I’d subconsciously put into place. In an attempt to feel whole, and to avoid being uncomfortably alone, I would find my way into a relationship. I’d align myself with someone whom I found interesting and/or safe and I’d settle in, indefinitely. Now, don’t get me wrong. I wasn’t all about the boyfriends. I had lots of friends, too. And, I certainly prioritized them. I just didn’t do well, alone.

Being in a relationship felt like home for me but as the years went by, couple-hood began to feel a bit like an obstacle I wanted to overcome. I couldn’t seem to allow myself to be single for any length of time and I was growing resentful of my constant girlfriend status. I felt weak for allowing myself to dive into one long-term relationship after another. Sure, these unions would bring small bits of growth and self-awareness, I was discovering what works for me and what doesn’t. All valuable life lessons. But, I also felt like I was missing out on valuable time on my own. 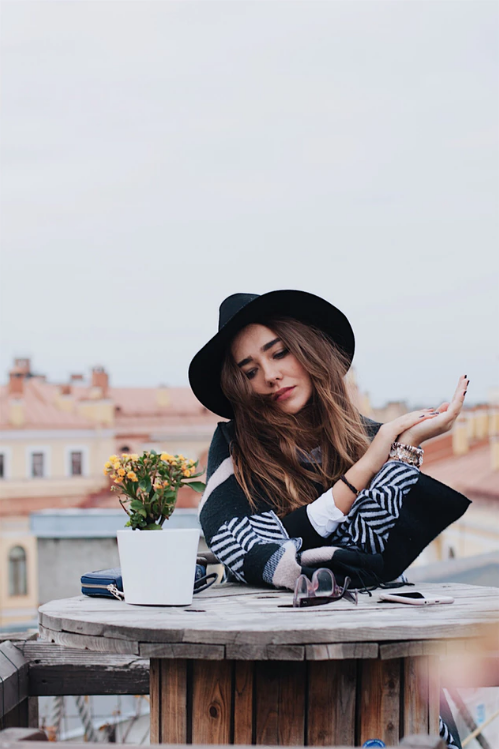 After graduating from university, I moved into my own apartment with the sole intention of learning to love my own company. I made valiant efforts to embrace my solo time by doing such things as: sipping Amaretto while painting technique-less artworks (because I have zero skill) with silly names like Geometric Chaos (an “abstract” piece featuring a variety of shapes) and Eye Will Be Watching You (obviously, this one featured a giant eyeball). I had bubble baths and made lists of all the books I planned to read. I also smoked and drank and pondered far too much. And, without fail, the inevitable always happened.

Just as I started to see a hint of my single person mojo, just as I began to embrace the space and the time on my own, just as I was making my way through the discomfort of solitude I’d meet a guy. I’d meet an irresistible someone who would sweep me off my feet, distracting me from my mission, and BAM— another two years were gone, in the blink of an eye.

I was completely convinced that being the “other half” of someone was keeping me from getting to know myself BUT I couldn’t seem to go more than a few months without winding up in another relationship. Maybe some women are multi-tasking mavens, maybe some excel at the casual, easy-going dating scene, but I wasn’t one of them. I was all in or desperate to be out. 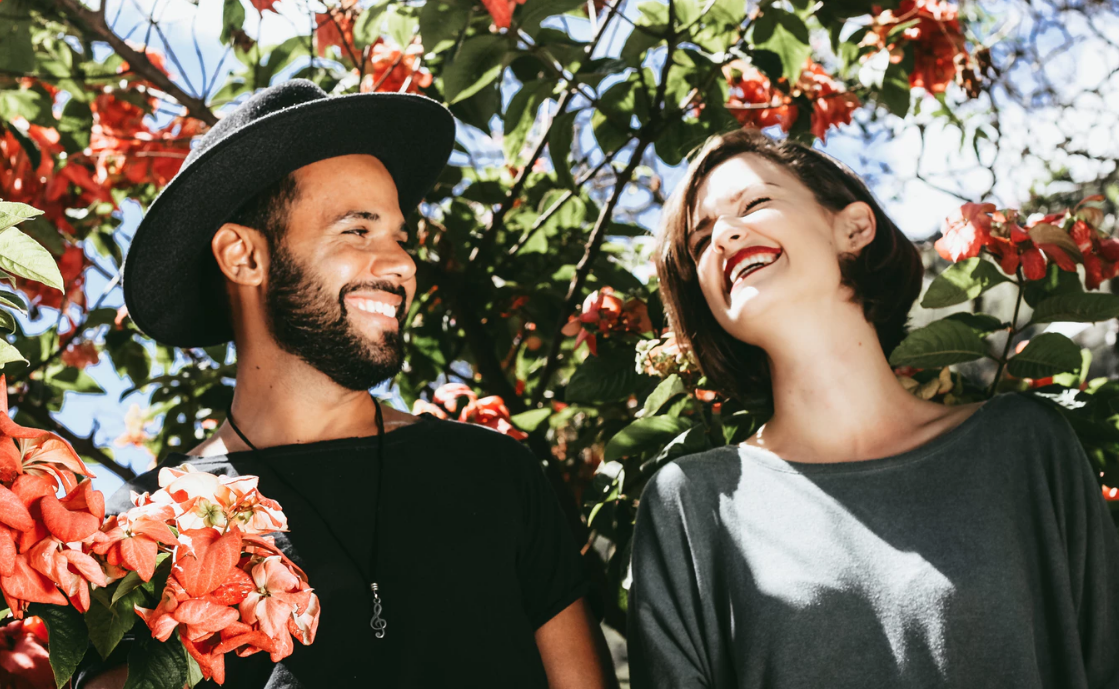 I decided a move abroad would be a fantastic solo-adventure, one that would take me out of my comfort zone and into… my own company?! I chose the bustling, cosmopolitan city of Osaka, Japan where I’d lined up a teaching job. Two months before I left for Asia, I met another guy (I know, I’m rolling my eyes too) and he almost came with me?! Luckily for me (and for him), he decided not to come. So, what I really wanted and needed (alone-time) officially began. I was single and the city was filled with possibilities yet as much as I explored and spent time alone, I was still restless. I also smoked and drank and pondered too much the entire year.

And then, I took a job in China as one of eight English speaking teachers in a Canadian school. I lived at the school, in the middle of a field surrounded by meager shacks and the odd wild pig. I smoked less, drank less, and I pondered less. And this was the most refreshing and calming existence I’d had ever known. Instead of bars and a non-stop social pull, instead of cool, new relationships distracting me from my mission, instead of having a mission, I was just living a simple day-to-day life. I had a new culture to explore. And, I had sweet, amazing students who lived at the school away from their families. I sipped tea and wrote stories and went for day-long walks around the city. I learned a bit of guitar and I enjoyed chatting with my colleagues. I felt a calmness that I’d never known.

Several months into my new life in China, I took a ferry over to Hong Kong to meet up with a girlfriend who had flown in from Japan. There, at a bar called Insomnia, I met a guy. I didn’t try to, but I did. He was interesting and handsome and he lived in the UK. The week after we met, he flew home to England. We talked and emailed and saw each other when we could. I carried on in my peaceful groove until my teaching post came to an end and he suggested I come and give the UK a try. So, I did. 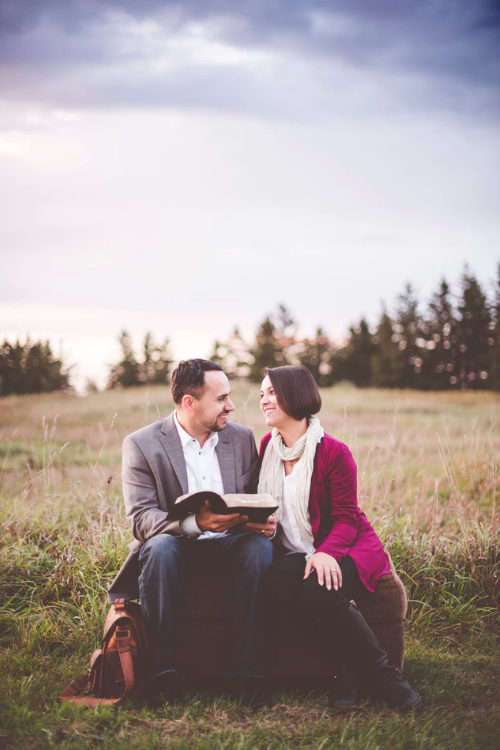 Now, fifteen years later, we are living here in Canada with our three daughters. I still love (and dare I say need) my time alone. I worked hard to like my own company and I genuinely do, which works out nicely as my husband still travels a lot for his work.

Do you love your own company? Was time alone always easy for you or, like me, was it a struggle embrace it? I’m pretty sure moving to China isn’t the only way to embrace time alone but, for me, this extreme move is what did the trick! What works for you?  How do you embrace one-on-one time with yourself? Tell us in the comments.