This month, my youngest starts kindergarten. In some ways, it feels as though it was just yesterday I was watching him take his first steps, in other ways, it feels like a lifetime has passed. I’ve seen all kinds of parents lamenting the end of an era, as their youngest moves into the school years, but I’d be lying if I said I was one of them. Don’t get me wrong, I’m not looking for him to grow up right away; there are a number of reasons life will get easier, however. Here are 8 of those reasons:

I never thought I’d be celebrating routine, but when it comes to kids, everyone does better on a regular schedule. Dropping off and picking up both kids at the same time everyday will also create a more predictable schedule for me, as a work at home parent.

While my daughter stopped napping before she hit three, my son was napping until a few weeks ago, when preschool ended. Those daytime naps were causing him to take an hour or more to fall asleep, while my daughter was out cold in less than 10 minutes. Let’s hear it for equally exhausted kids! 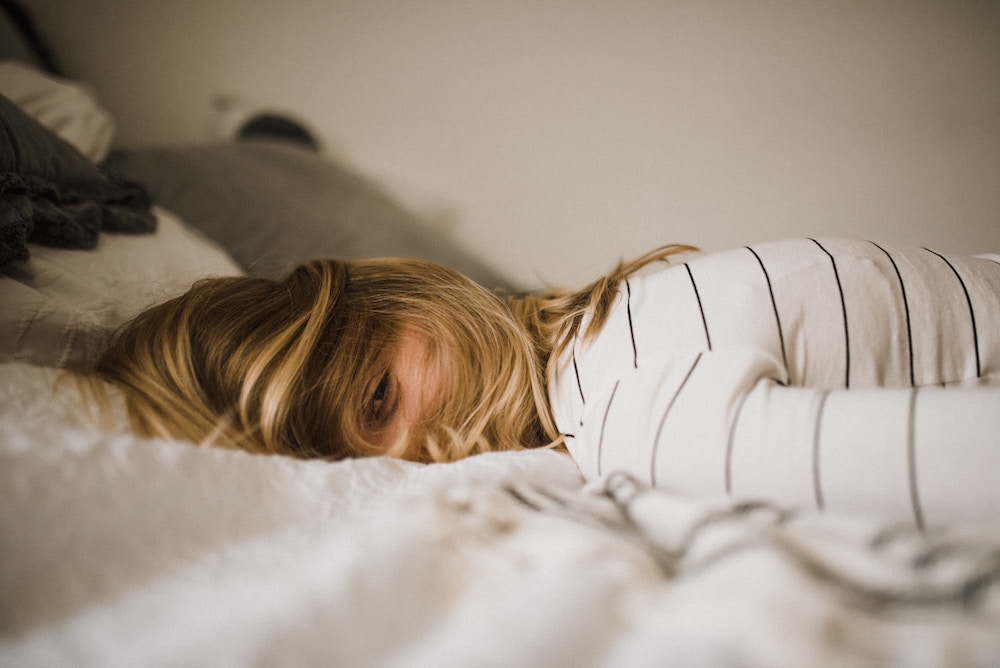 Well…at least when it comes to what happens between school ending and daycare/preschool ending. All the exciting things my daughter did when she got home–meaning play in the backyard, play with friends, or watch TV were worth crying over, when my son found out about them at the end of the day.

My son used to get jealous when his sister had a special school day, like Crazy Hair Day or other spirit days. Now, they’ll both get to do them. The bonus for me? I won’t have to remember events on different days for my son’s preschool class!

When my son went to preschool and daycare, his friends were from all over town, which made it hard to establish any kind of friendships for him. It was also nearly impossible to meet parents, because there was no set time for drop off and pick-up, making playdates extremely hard to plan. Soon, we’ll be able to walk to friends’ homes.

I guess this could fall under routine, but there’s a lot to be said for knowing your kids are on the same eating schedule, and knowing exactly what they’re eating during the day. You know, so you can force feed your kids vegetables at dinner if they didn’t have at any lunch. 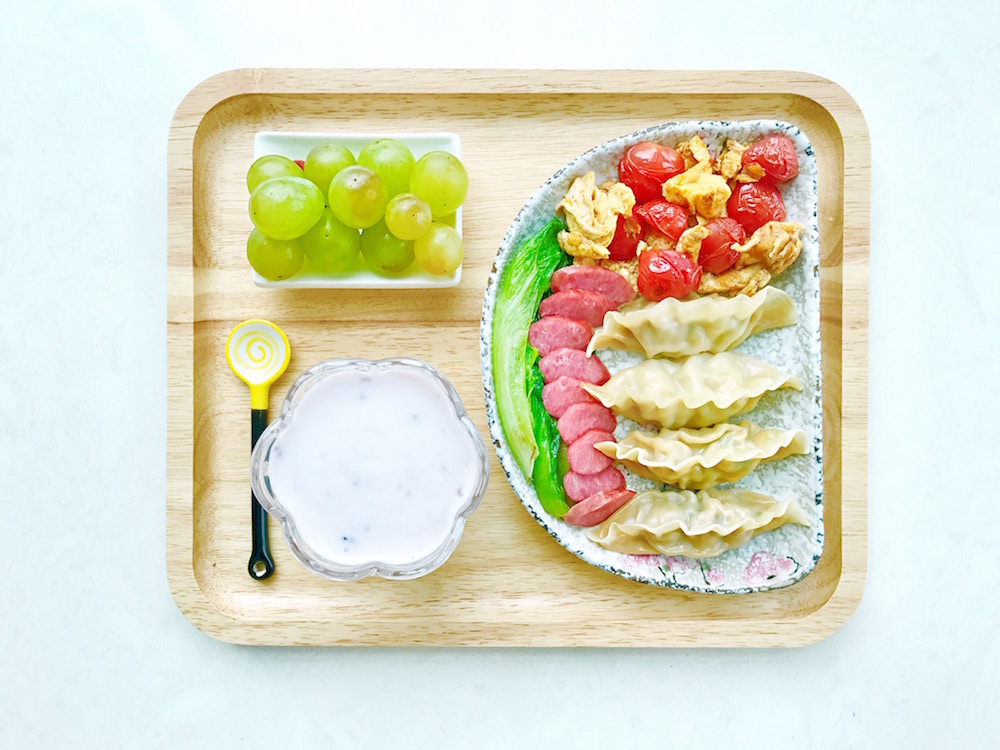 Everyone’s Going to the Same Place

There’s no question my son learned a lot at preschool, but he’s the most curious child I’ve ever met. Never has a kid asked more questions, truly. Having a science teacher come in every week, a regular music and drama teacher, and so many more specialists, has me really excited for him.

At the end of the (school) day, there’s no question I try to “cherish every moment.” There’s something about having everyone in one place, doing the same thing, that’s comforting though. Well, comforting and super convenient. So I’ll be over here rejoicing over this new chapter in their lives. And in mine. 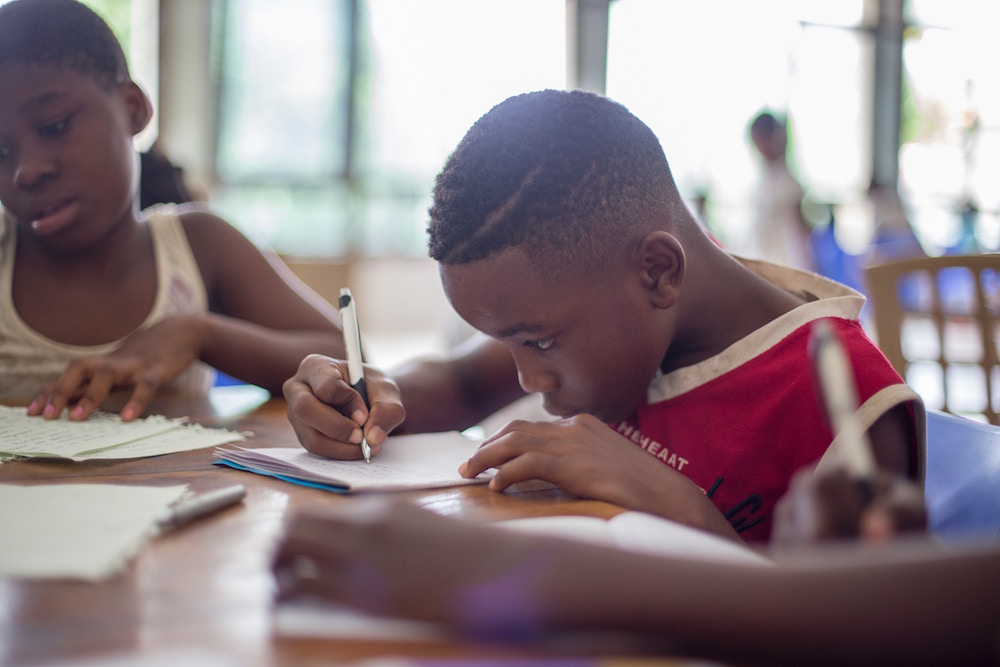