In Defense Of Glitter

For many years (basically for as long as I’ve had kids) I have spoken out against the existence of glitter, not just as a crafting supply, but as a general sparkly covering in all kinds of girls’ accessories. It has been called “the herpes of the craft world,” and there have even been entire prank companies built on the premise that sending someone an envelope filled with glitter will ruin their day. And I agree – the stuff gets everywhere when you bring it out.

As I said in an earlier post, however, after an exhausting year, sparkles everywhere doesn’t actually sound like a bad idea. My husband may kill me if he reads this and finds out my plans, but I’m going to spend the month of December indulging in sparkly things for my kids. And me. Here’s why: 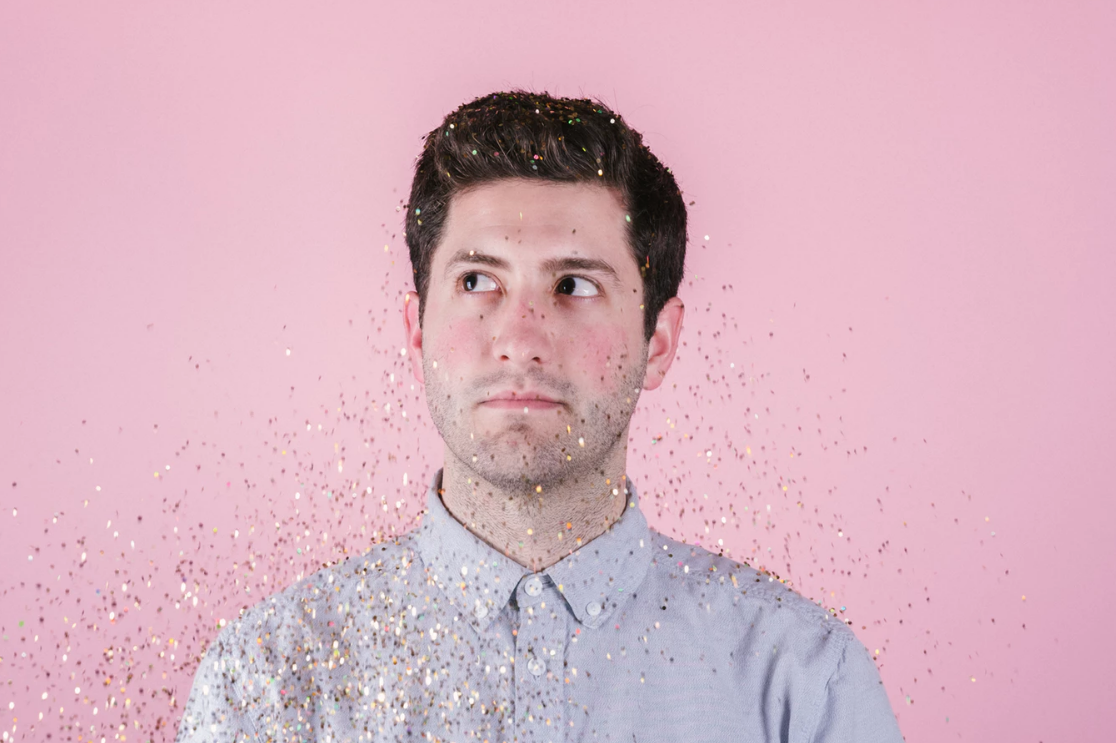 There really shouldn’t need to be any other reason. My daughter asks to use glitter glue all. the. time. She’s stopped asking to make crafts with glitter because I’ve turned her down so many times, but what’s the worst that can happen?

It doesn’t hurt anyone

Unless you’re inhaling the stuff, or rubbing it into your eyes (which is an honest possibility when you have a toddler), who does it hurt? It’s not like your kids are licking it off the table. 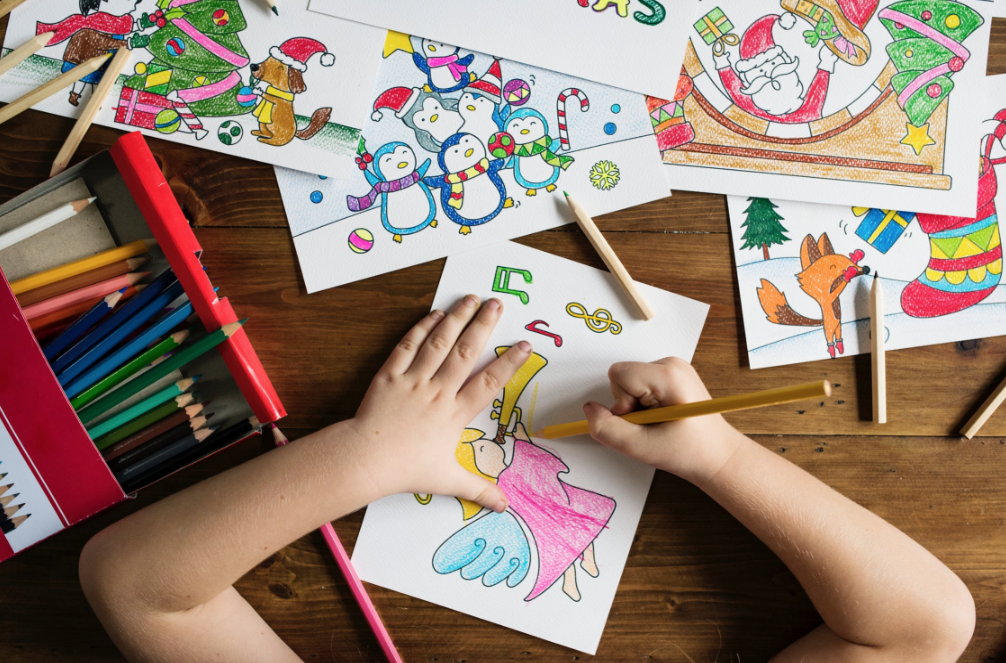 Admit it – it makes you happy, too

I’m well beyond the millennial generation, so embracing all things unicorn is probably against the law somewhere, right? Regardless, if I see a single speck of glitter on my nose or forehead after doing a craft with my daughter, I instantly smile. I feel a little bit like a fairy, finding those sparkles in random places on my body, and living with that kind of magic is totally okay by me.

I can’t speak for you. You may be the anxious mom who seriously can’t handle that kind of potential mess in her home, and I get it. I have been that mom, too. But if I’m being really honest, seeing sparkles when I sit down on the couch doesn’t really affect my life. It’s a sparkle. A single piece of glitter. I’m over it already.

Glitter can be for more than just crafts and accessories

You can use coloured sugar to decorate cookies and cupcakes, and it basically looks exactly like glitter. You can have your kids make Christmas cards and let them make some kind of picture using glue and glitter. Heck, that could be the design of your actual Christmas cards for everyone! That’s kind of a craft, but it’s going to be given to other people, so does it really even count? 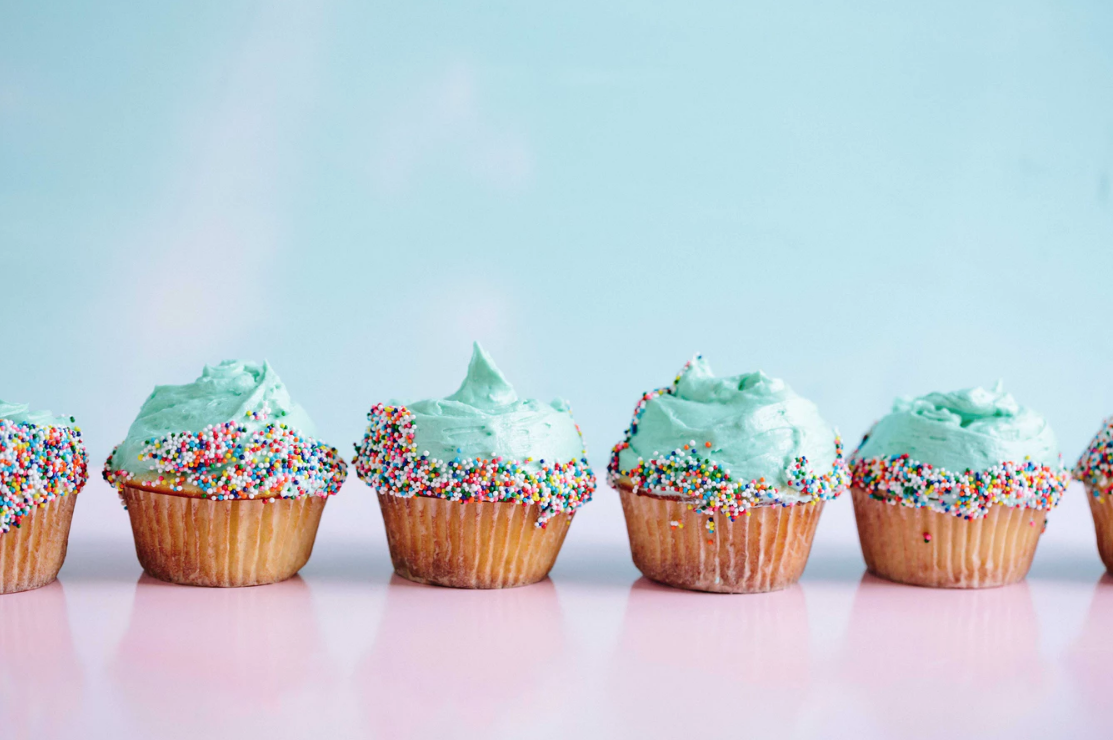 I admit, this whole idea may sound silly to many other moms. A mess is a mess, and it’s extra work that we don’t need, as parents. If I can use this as an opportunity to help make my kids smile, however, it may be worth the cost. And really, if I let myself indulge in being childlike as well, it will make me smile too. So bring on the glitter, especially as the holidays hit this year. But also the vacuum, if you don’t mind. So we don’t leave too much of a mess.