I Am “That” Parent

Every parent has opinions about how children should be raised. Don’t lie to yourself. When you encounter a child who’s doing something that’s frowned upon, something you don’t agree with, something offensive, there are several paths you can take: the first is silent judgement of the child’s parents, for their inferior parenting skills; the second is silent anger at the child for being such a brat; the third is completely detached observation (who even does this, though?); the last is the decision to take the parenting helm and explain to the child the repercussions of what they’re doing.

I am that parent. The last one. 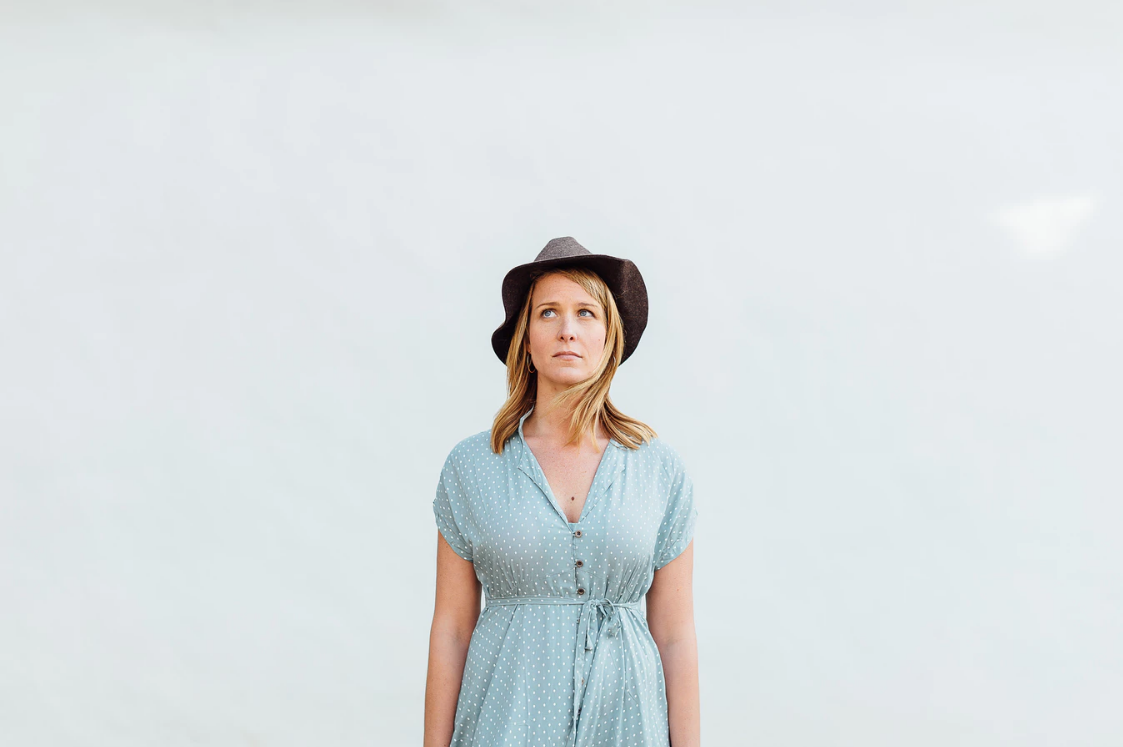 The one who doesn’t think twice about telling a kid why shoving snow in the mailbox is disrespectful and wrong if I see them doing it. The one who tells the teens monopolizing the swings that there are younger kids waiting to play on them. The one who will call out your kid for kicking my kid and tell them it’s not nice to hurt people if you don’t do anything about it.

I’ve been trying to figure out where this tendency came from, and I think its origin is from my days as a singing teacher for school-aged kids. I taught private lessons at an arts elementary school for years and ran singing workshops for high school kids occasionally. If you teach, you know the process of going from the hip, fun-loving teacher to developing hawk eyes for misbehaviour and shouting down the hall for kids to stop running. It’s kind of a sad evolution.

I don’t think every teacher is like I am now, filled with the need to tell kids that aren’t mine what they should and shouldn’t do. In fact, I have plenty of friends who are teachers and moms who keep their opinions to themselves, when they see kids misbehaving. I’m not sure which choice is the right one, though. Oh, who are we kidding? Of course, I think what I’m doing is the right thing. My reason? Because if one of my kids was doing something they shouldn’t while I wasn’t around, I’d want them to be set straight too. Respectfully. 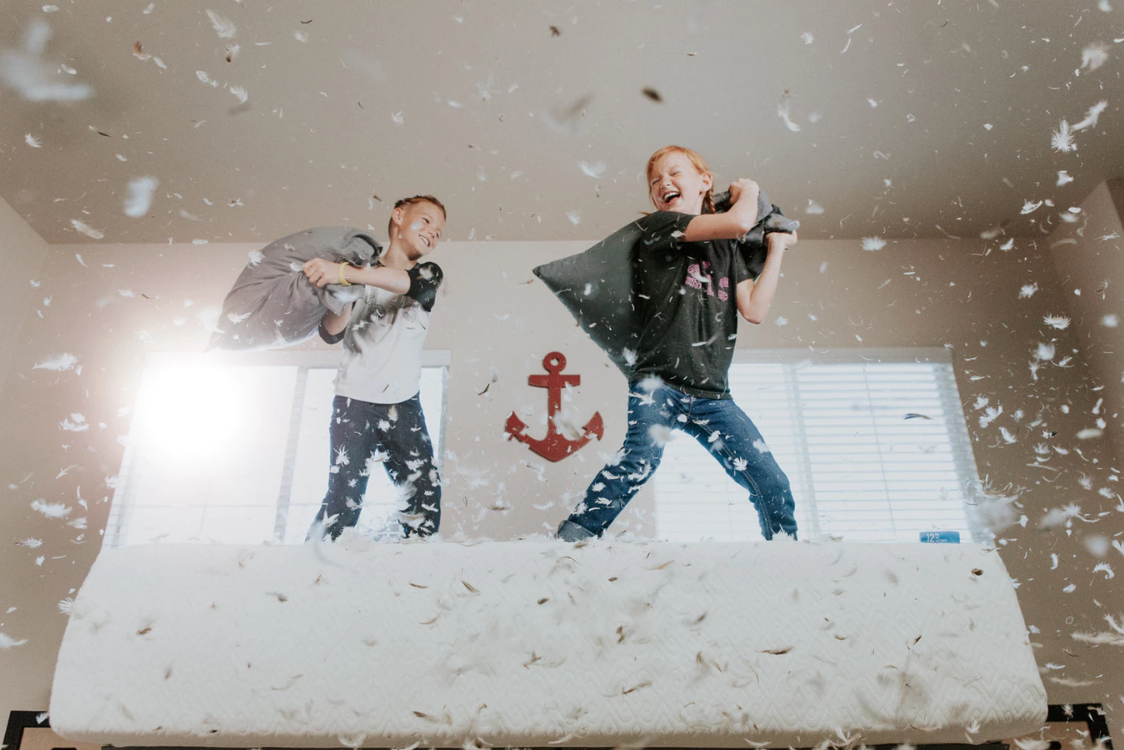 You see, kids will always want to push their limits, whether it’s in front of you or somewhere they don’t think they’ll be caught and subsequently get in trouble. Pushing limits is understandable and natural…however kids still need to be set back on the right course, when they make a detour. And who knows if the kid you just witnessed pushing another kid to the ground has someone in their life setting any parameters? Honestly, someone had better be doing it. And whether I’m adding my voice to the chorus of people giving guidance to a particular child, or whether I’m the sole voice of reason, even as a stranger, I’ll take my chances and speak up.

Remember the idea that it takes a whole village to raise a child? If you ask me, this is part of what it means. As a parent, you’re not always going to be there to set your child straight. Any mother I know who’s discovered their child is bullying other kids or mistreating them is mortified. Does that mean we should leave our kids to their own devices when we’re not around? I don’t believe so. What that means to me is I will trust that other parents who observe my kids misbehaving can temporarily take over the parental helm for me, careful not to overstep, when I’m not present. And I hope you will do the same.