Get in the Water, Moms!

If you’re anything like most of the moms I know, the imminent approach of summer also means it’s that time of year when you have to come up with approximately 48 reasons not to go in the water with your kids. Perhaps the water at your beach is frigid, or you don’t want to take off your coverup and expose your less-than-perfect thighs. It could be as simple as not wanting to get your hair wet, or wanting to take pictures of your kids having fun in the water.

I’m going to tell you right now, fellow moms, we need to get out of our heads and into the water. I don’t care if it’s a lake, the ocean, or your local swimming pool, allowing yourself to stop caring about how you look or what people think of you is a game changer in the water.

Last summer was a hard one, for me. I was the heaviest I’ve ever been and nothing was less appealing than wearing a bathing suit around other people. I opted out of the majority of my kids’ swimming time, sometimes not even packing a bathing suit so I would have an excuse. I was disappointed in myself for disappointing my kids, but I couldn’t do it.

Then, something happened. We were visiting a friend’s cottage for an afternoon, a place that had a beautiful little beach that was shallow enough to allow kids to sit in the water, with a big floating play structure a bit further out. There were water trampolines, a slide, and places to just sunbathe on this gigantic floatie and a row of beach chairs filled with adults watching the action. My 3-year-old sun, who had been scared of the water for most of the afternoon, finally decided he wanted to go out there. With me. My husband and I hadn’t brought our bathing suits, though. 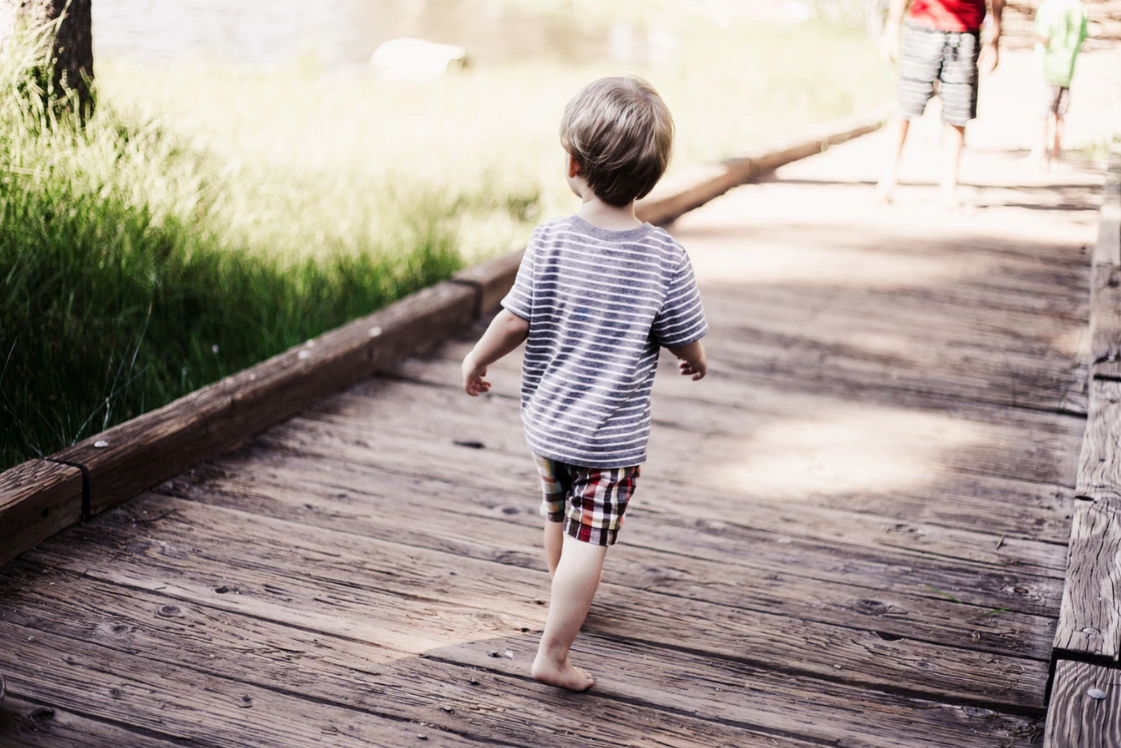 I tried to convince him to go with one of our friends who was already in a bathing suit, but he was having none of it. He’s a Mama’s boy, to be sure. I kind of shrugged my shoulders helplessly, telling him, “Mama didn’t bring her bathing suit, sorry!” Frankly, I was relieved to be avoiding this scenario, where I’d have an audience watching me in a swimsuit.

Then my friend leaned over and whispered in my ear, “Actually, I have an extra bathing suit you can borrow, if you want to go in.” I paused.

My friend and I have been similar sizes over the time we’ve known each other. Last summer, she had just lost the weight that I’d been busy putting on, so my first objection was that I wouldn’t fit in anything her current size. Turns out she had a bathing suit that was a bit big for her as a spare. My second objection was because I hadn’t done any hair removal in the bikini area in weeks. With this kind of rapt audience, I certainly didn’t feel comfortable sharing that part of me in all my glory, so to speak.

Then that same friend raised her eyebrows and said, “I have a swimming skirt too, if you want it. Not to pressure you or anything…” 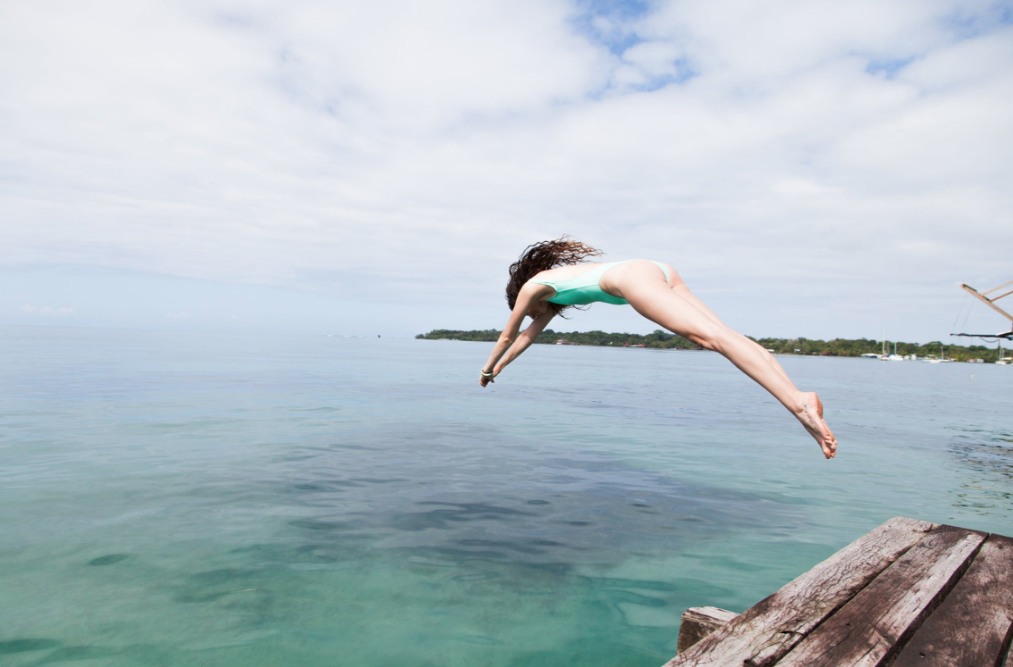 I sat there, looking back and forth between her and my son. I had lost all my excuses to avoid going in the water. At this point, if I said no, it wasn’t because I couldn’t, it was because I wouldn’t. There’s a big difference, and I didn’t feel great about choosing the latter.

So I got changed and took my son into the water. And it felt fantastic. I told myself I was doing it for him, and that the most important part was being in the moment with him instead of in my head, wondering what people thought. It wasn’t perfect, but it helped, and I found myself laughing and smiling with my child. He had a positive water experience because of me, and I had fun as well. And the world didn’t end.

It won’t end for you, either.