6 Fun Things to Do with Kids in Tofino, B.C.

After just a few hours in the laid back town of Tofino, I’m feeling an unexpected Byron Bay vibe. Though, unlike my 1997 trip down the eastern coast of Australia, this time I’m responsible for more than a backpack and a box of cheap red wine. This vacation, I’m traveling with my husband and our three kids (ages 7, 9, and 13).

We flew into Seattle and piled into a rental car so much our holiday was spent “Road Tripping.” Which, as all parents will confirm, can have its touch and go moments. But, this article isn’t about the chaos of car journeys it’s about the good times we had in one of Canada’s coolest little towns.

Throughout our two week getaway, we spend time in Seattle, Vancouver, Whistler and Tofino. Each location has its highlights but, if you ask the kids, Tofino takes the top spot for the most fun had. So, together, the kids and I have compiled a list!  Check it out and, if you do go to Tofino, remember to bring warm clothes as the summer nights can feel a bit chilly.

6 Fun Things for Kids to do in Tofino 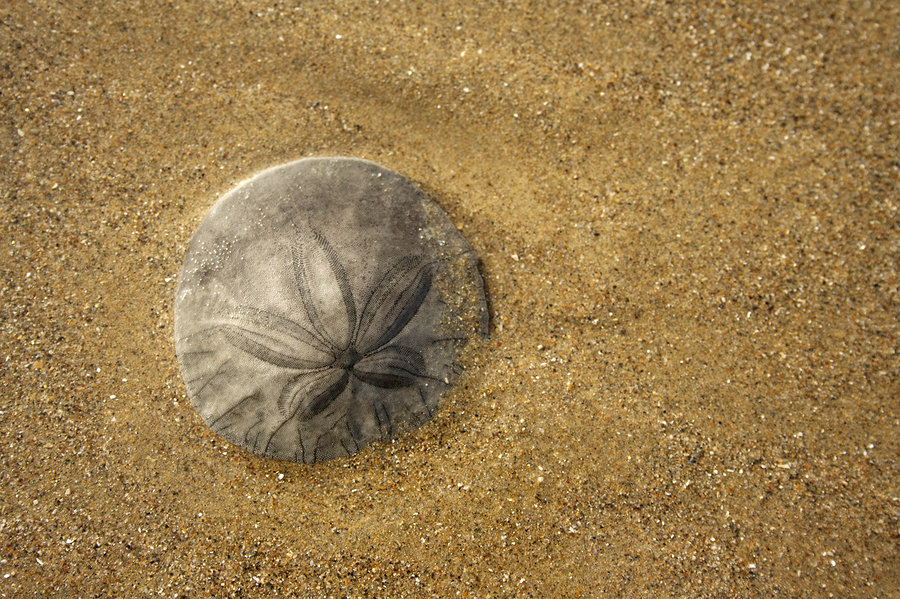 For us, this activity happened by chance. My youngest daughter simply found a few silver dollars during our walk along Cox Bay beach. When we later spoke with a local about our lucky finds, she told us Cox Bay was the best beach in the area to find them. 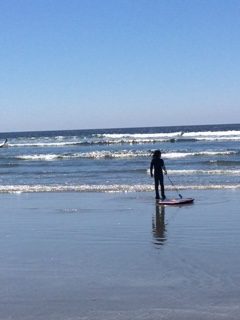 Have a surf lesson or simple rent the equipment and give it your best try. We rented wetsuits and boards from Tofino’s oldest surf shop, Live to Surf. Our youngest daughter tried body boarding while the older two gave surfing a go. Looks like we have a few budding surfers on our hands now and they have Hawaii in their sights for next year. 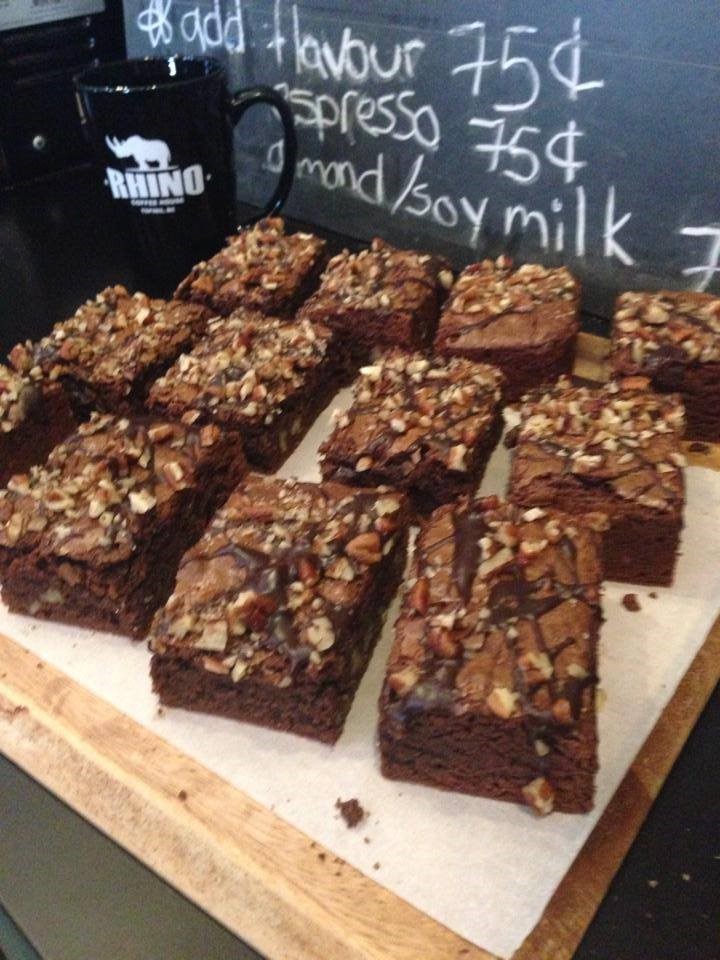 We stopped to grab a late afternoon cappuccino at the popular Rhino Coffee House on the main strip in Tofino. Once the kids set their sights on the amazing looking donuts and treats, they were basically drooling. They requested a giant fudge brownie each but we bought them one to share. We ended up heading back to the counter for another one because, if I’m honest, I wanted more!  They are SO good. 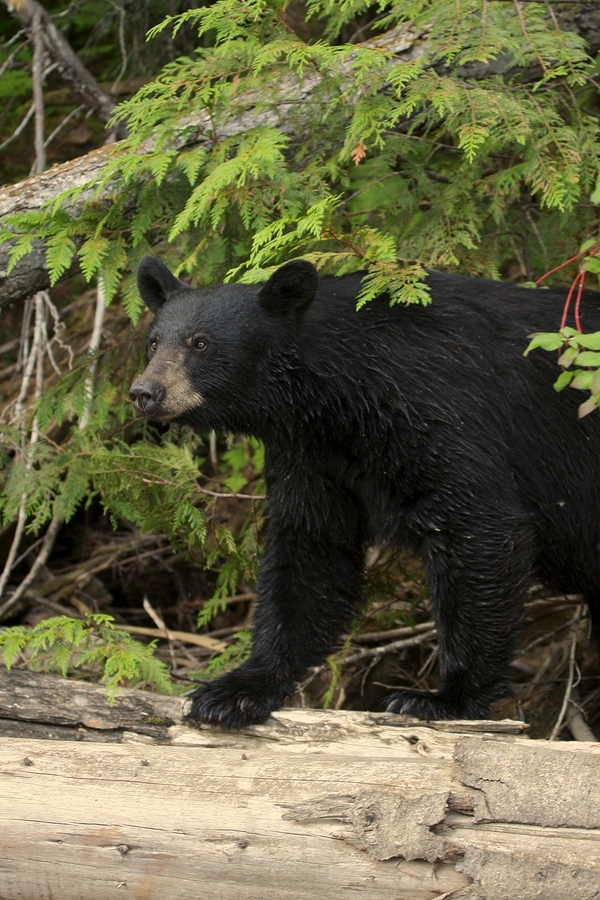 While driving from A to B we had the kids on “Bear Watch” at all times. Eventually their dedication paid off. Our middle daughter clocked a black bear munching berries on the side of the road on the second day of our trip. When she announced: “A bear! A bear!” we quickly turned the car around and went back. We were able to pull up fairly close and capture this footage from the safety of our car. 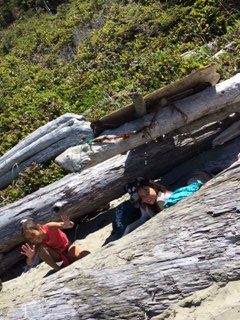 With an endless supply of wood to choose from, the kids can team up to create their own giant forts. Our kids spent hours doing this while we soaked up the sun. 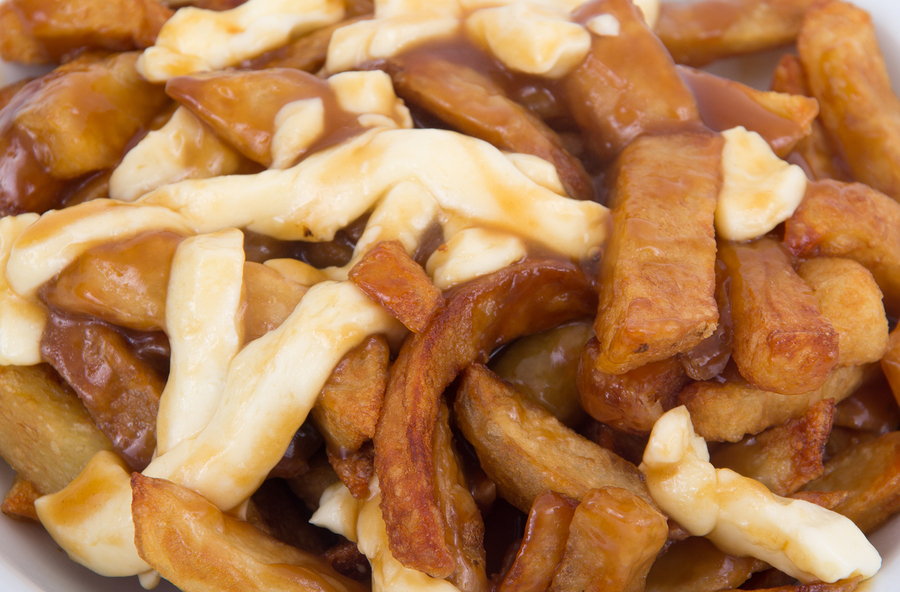 Surfside Grill is a casual spot with outdoor seating. They make delicious poutine (so say the kids). It also has comfy and colourful Adirondack chairs plus awesome fire pit tables to sit around after a long day of surfing, driftwood fort building, and for sand dollars!

With its easy going pace, abundance of nature, and great little shops Tofino is an ideal spot for a family getaway. Even sibling disputes in the backseat couldn’t put a damper on our memories of our summer 2017 trip to Tofino!