Last month, our lives were the sort of hectic that many parents (moms in particular) are accustomed to. We were mere weeks into our new extra-curricular schedule and I was juggling well, if I do say so myself.

For the first time ever, I was a ‘dance mom’ on top of being a ‘gymnastics mom’ and I was doing my best to keep our family’s sh*t together!

Somehow, in my 13 years so far as a mom, I have managed to avoid partaking in such a packed schedule. And when I say somehow, what I really should say is intentionally. My husband and I have intentionally said NO to overloading our kids’ after school and weekend schedules. Our reasons for this are plentiful and based on what suits the interests and needs of each of our kids. We also appreciate the importance of downtime, playdates, and family time.

Also, I admit it. I like my life. I like not being routined to the max. I like having variety and freedom. I like the kids to do their homework before they’re overtired monsters. I like having dinner together as a family, at the table. I also love being able to go away on weekends, to visit friends, or host get-togethers at our house.

Flexibility matters to us, so we have always signed our kids up for a select amount of activities that can be missed if need (or want) be. 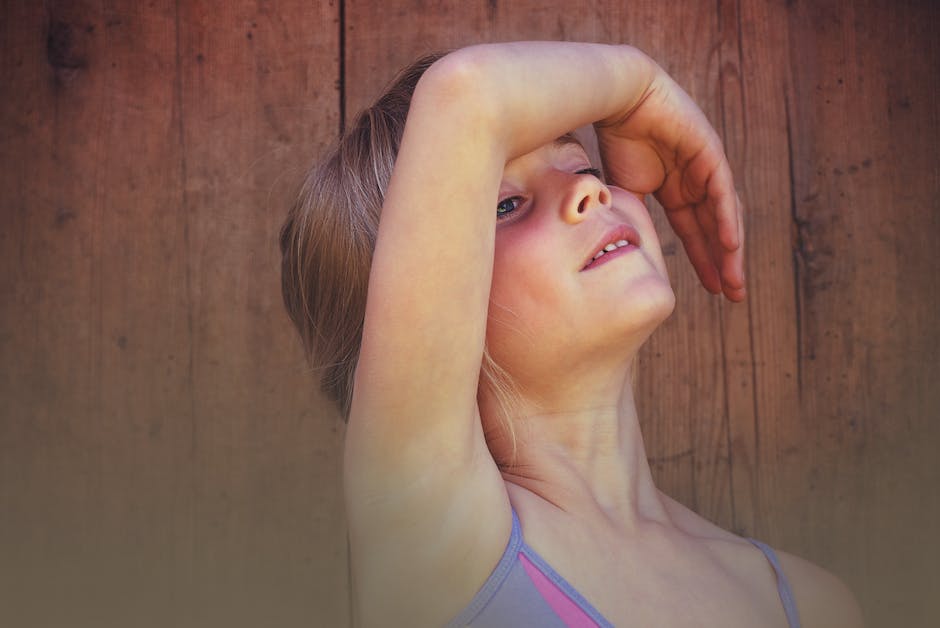 BUT, when my daughter’s lyrical dance teacher invited her to audition for the competitive program, she was beaming with delight. The kid couldn’t have been more flattered. She was like: “Look, Mom! It’s an envelope, with my name on it!”  And, that’s all it took. Soon, her one hour of dance (just for fun) had turned into seven hours of dance (with a focus on technique and commitment).

From the moment I signed my name on the dance contract, an invisible noose tightened around our family’s calendar. Now, I know I sound dramatic but the fact is: kids who do competitive dance programs (at any dance school) are strongly encouraged to attend Every. Single. Class. And, any failure to do so (in particular leading up to competitions) can lead to dismissal.

Now I get it, if you sign up for something, then you do it. You commit to it! You are part of the team so you need to show up. I understand the concept and decided one year of total commitment, would be doable for us.

So, I splashed out for the tap, jazz, and ballet shoes. I paid for the first month of classes and we attended faithfully. I squeezed in pre-planned, healthy snacks and I got everyone where they needed to be. I waited in waiting rooms, and we did homework en route. I taxied them around like a pro (though slightly frazzled), and I mingled with the other moms.

My middle daughter was coping alright with the schedule, as were her sisters with theirs. All was seemingly going well until she discovered her dance commitment meant she wouldn’t be able to take part in the school play. In fact, she wouldn’t even be able to go and see it! She had played a ‘lost boy’ in last year’s production of Peter Pan and she might as well have been Peter, she was that excited about it. She also realized she’d need to leave early from the school’s soccer tournament. She wouldn’t be able to go on the overnight camping trip in the spring nor could she attend the school’s upcoming fun fair.

My hard working, enthusiastic girl shed a few tears at the weight of her new commitment and then she got on with it.

She attended the dance classes.

She smiled and made friends with the other girls.

She downplayed how hard the learning curve was in tap.

And that’s when I turned to her and said:  “If I told you that you didn’t have to do dance, how would you feel?”

She looked shocked and then hopeful, as the wheels started turning. “Relieved,” she said.

Was I saying what she thought I was saying? Was I telling her she could quit?

Because although it is important to follow through on our commitments, it is equally important to take care of our own needs and to listen to our hearts. My daughter’s heart had been flattered but, for her, dance was not something worth sacrificing the other things she enjoyed.

So, we made the choice to re-adjust our commitments.

Now, she does Acro for an hour each week. She also has a part in the school play, where she gets to dance and show off some of her gymnastics skills. She got to go to the fun fair last night and she stayed for the whole soccer tournament on Tuesday. Saying no to competitive dance was the right choice for her.

As for me, I have a renewed appreciation for our noose-free calendar.