When I started writing this article, I planned to introduce myself as someone who doesn’t have a drinking problem. The fact that I felt the need to do that now has me questioning whether this is indeed the case. This month, I’m participating in Dry January, and it’s harder than I thought.

Dry January, in case you’re wondering, is a month of zero alcohol intake. According to Wikipedia, it seems to have been started by a British non-profit, Alcohol Concern, in 2014. It’s meant to balance out the overindulgence in alcohol that often happens in December, and for some reason, it appealed to me this year. Perhaps because there were quite a few parties around Christmas that involved a fair amount of prosecco and fancy cocktails. Perhaps because it was getting a little too easy to turn to a drink of some sort at the end of each day, to chill me out. 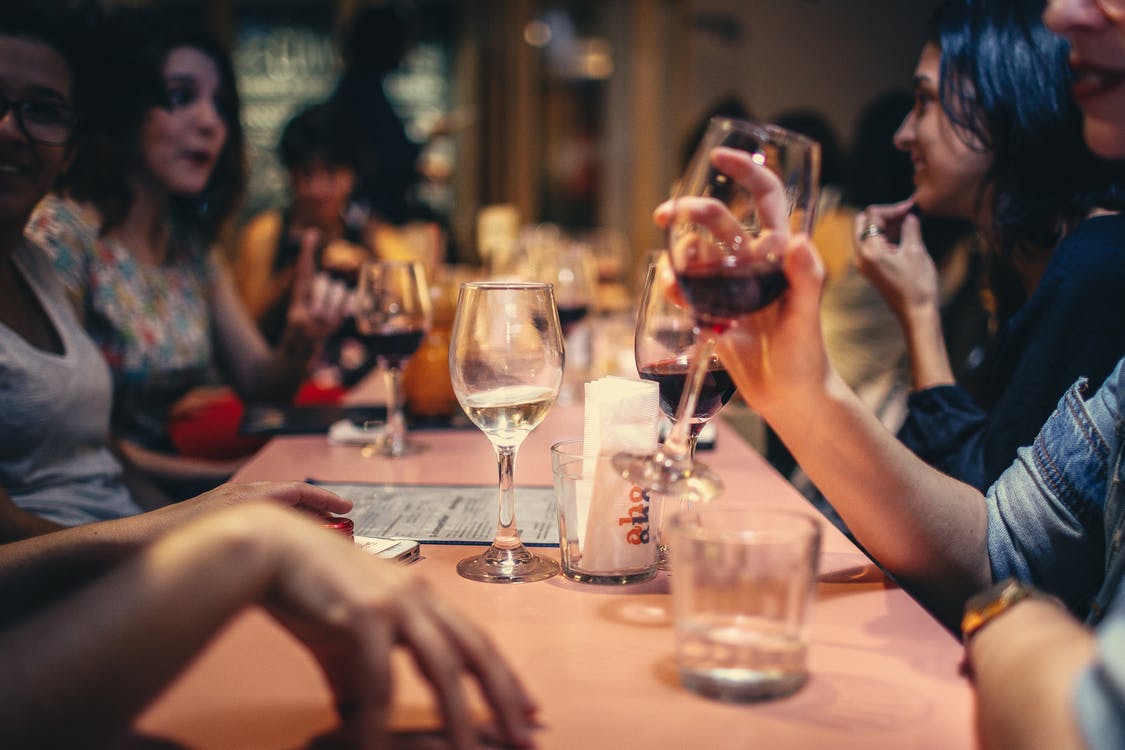 If you’re a mom and you’ve done any kind of recreational reading on the internet about moms and parenting, chances are high that you’ve noticed the regular references to wine. It could be a meme about mommy juice, or a mention of counting down the hours until wine o’clock. Either way, it seems to be the coping mechanism of choice these days.

I will fully admit that I’ve made more than my fair share of these jokes. I’ll also admit that they weren’t always jokes. As a parent who consistently suffers from anxiety, I have frequently used a moderate amount of alcohol to mitigate the short fuse with my kids that I have by the end of the day. I’ve known enough writers who are moms (I refuse to use the term “mommy blogger”) travel down the slippery slope between moderate alcohol intake to alcoholism that I decided it was time for a break.

To be fair, I have gone years without drinking. I’ve gone on cleanses, done more than one Whole30, abstained while pregnant, and so on. That said, I love alcohol. Not drinking-to-get-drunk alcohol, but quality red wine, a delicious cocktail, an unusual liqueur. I’m not interested in an eight dollar bottle of wine unless it’s been highly recommended by a sommelier.

That doesn’t mean I could never become an alcoholic, though. 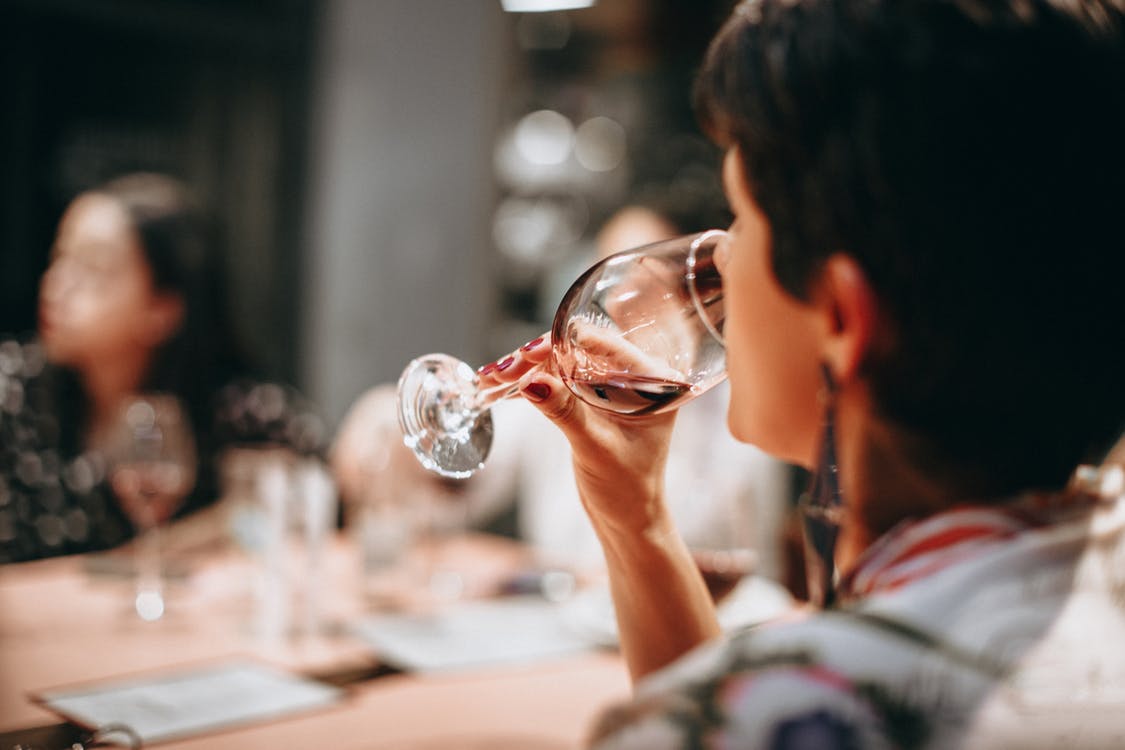 I mentioned at the beginning of this article that so far, Dry January has been harder than I thought it would be. As I write this, it’s day 10, and what I’ve noticed more than anything is how linked to habit my desire to drink is. Last Friday night, I told my friends who are participating that it was a difficult night for me, because of the natural inclination to want to celebrate the end of the week with a glass of wine. Combine that with solo parenting that night and wanting to “reward” myself for that great accomplishment, and I really, really wanted a drink. It lasted for about an hour, and then I forgot and it was no big deal. It turns out I didn’t need that drink nearly as much as I initially thought, I just had a strong association with that scenario and alcohol.

Last night, my kids were absolute monsters. Refusing to eat dinner, having accidents and not saying anything, getting into physical fights with each other; by 7pm, I had had it and was yelling at them like a crazy woman. I normally would’ve popped open a bottle of wine to calm my nerves, but last night, I didn’t. And everyone survived. 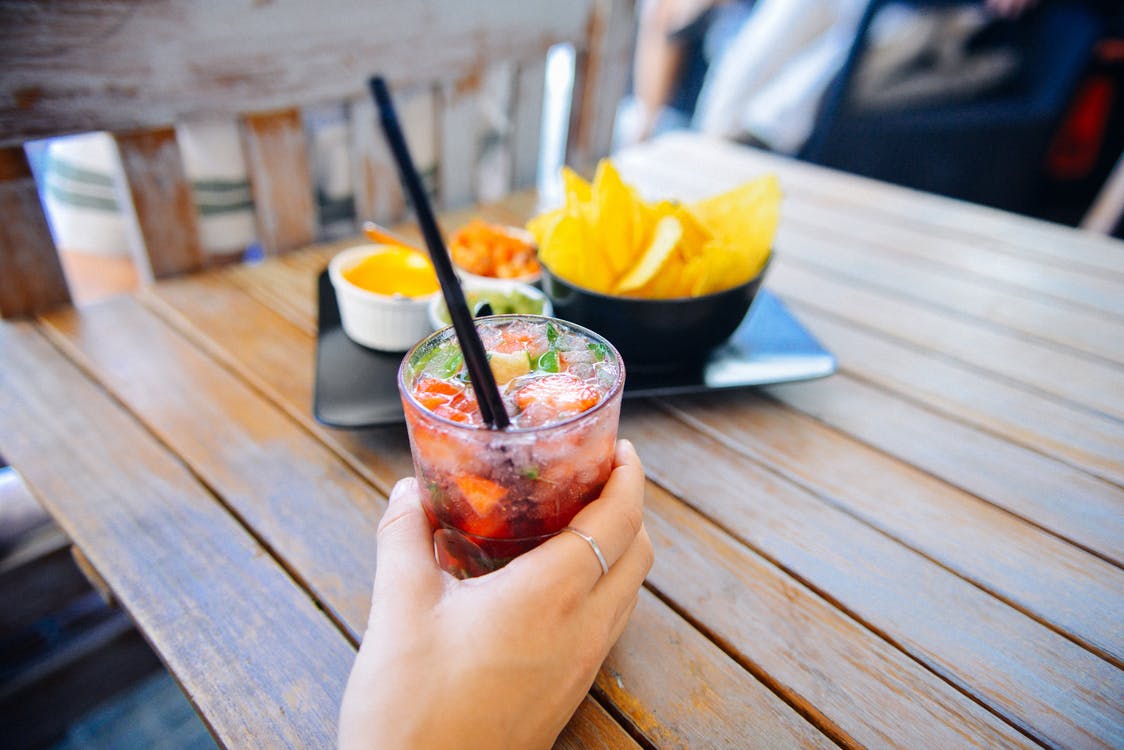 For me, Dry January isn’t an opportunity to feel morally superior for abstaining from alcohol; it’s an opportunity to examine whether my relationship with alcohol is healthy. Turns out, I’ve been using it as a crutch even more than I realized. Making this connection, before it’s too late and I begin sliding down that slippery slope toward alcoholism myself, has made this process worthwhile. If you’re also struggling with a tenuous relationship with alcohol, I’d highly recommend trying a Dry February, or a Dry March. Recognizing the difference between enjoying a drink and needing a drink may just save your life, one day.