The first time I heard about my friend and her husband taking weekly date nights, from the time their daughter was six months old, I didn’t know how to react. There was an initial stab of jealousy, but then disbelief. Who managed to get babysitting every week from such an early age? It seemed like an impossibility, from where we were, even though my daughter was a year old at the time.

It was years before the idea of going on regular date nights could become a possibility, simply because our daughter had such trouble falling asleep without me there. Even when we got to that point, though, date nights were too cost-prohibitive to pull off with any kind of frequency. My husband and I shrugged it off and assumed it wasn’t a necessity; we would survive without dates nights more than twice a year. Lots of people did, didn’t they?

There’s no question we’ve survived, after ten years of marriage and nearly seven years with precious little adult time. But have we thrived? No. Partnerships of the familial kind–I write it that way because it’s not just about the marriage, but about being parents, together–need to be nurtured, or else even the strongest of them will wither. 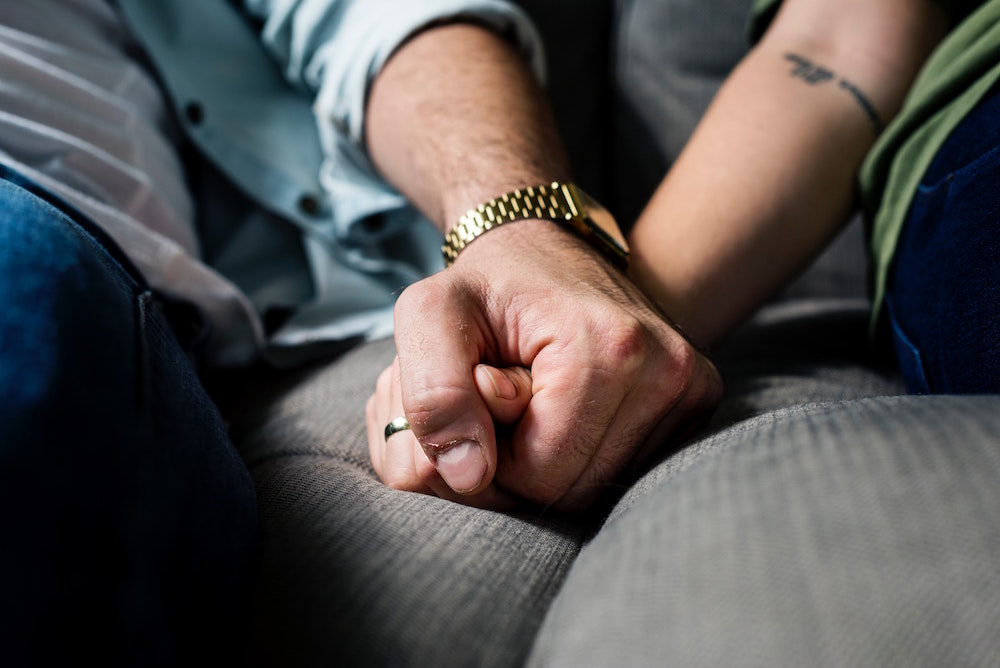 It’s so easy to become two people walking on parallel paths, near each other but not with each other, when you’re focused on balancing jobs and kids and household duties that won’t do themselves. You wake up early, get everyone, including yourself, dressed and fed and off to work or school, work all day, come home to deal with kids’ homework and making dinner and extracurricular activities, and then getting kids into bed and cleaning up the house or prepping for the next morning, and suddenly it’s 10pm and you haven’t even had time to breathe.

I don’t know if I have the answer to that, but I know I have to find the answer.

Once or twice a year, my husband and I leave the kids with their grandparents and go away somewhere, overnight. It doesn’t need to be anywhere fancy, just a bed & breakfast, but it does need to be away from our home. We do that so we aren’t tempted to fill the empty time with chores around the house, which we’d be able to do so much faster while the kids aren’t around. I wish we could do it more frequently, but who am I kidding? I’m grateful to have even that. Not everyone is so lucky, to have the resources both to be able to afford that type of getaway and have support in place for the kids. 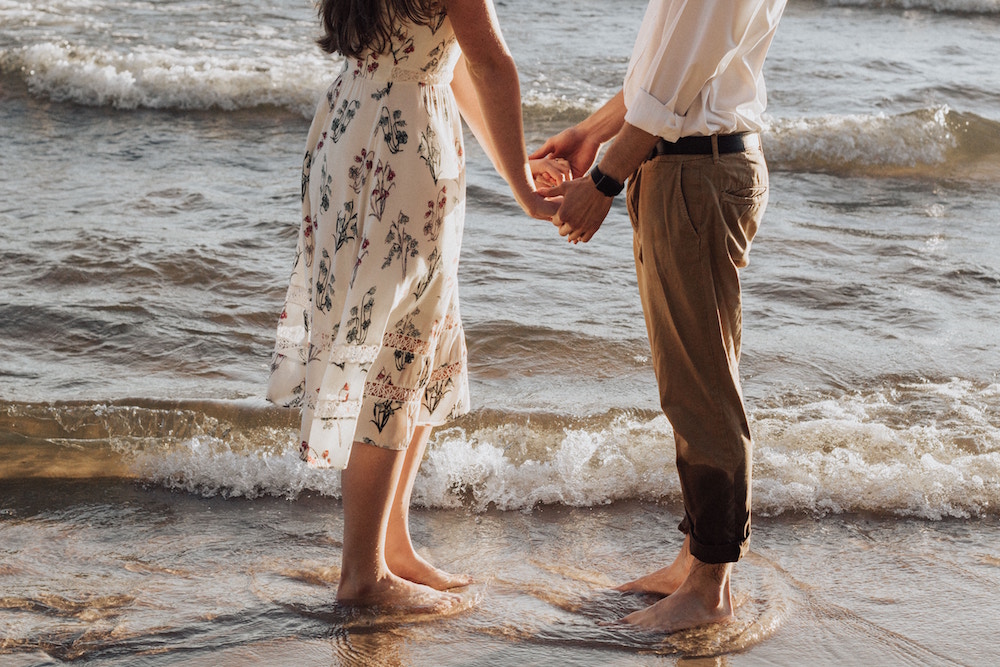 We do go out to the occasional movie, but it’s still sometimes months between those dates. I think we need more, or maybe we just need to change our mindset on all the nights we have to stay home. There has to be more than one way to connect to your partner, outside of a date night, right?

I sometimes think there are marriages that might have been saved, if only those in it had taken the time to look around and realize what was happening. Maybe that’s naïve of me, and I certainly don’t think they all fall into that category, but I can see now, 10 years into my own marriage, that it takes dedicated effort at times to remember that marriage and parenthood isn’t just about having and raising children. It’s about having and raising children with someone you love.