I realize not all our Momstown readers are based in the Greater Toronto Area, but I need to be myopic for a moment. The southern US fast food chain, Chick-fil-A, has announced its plan to expand into Canada, opening 15 new restaurants in the GTA over the next five years. Oh. Goody.

Chick-fil-A has a loyal following in the southern States thanks to its apparently delicious chicken sandwiches, but that’s not all it has. It also has a history of proudly supporting and donating to right wing groups that are against same-sex marriage. According to an article in the Huffington Post, the company donated around “$5 million to anti-gay organizations and hate groups between 2003 and 2010.” In 2012, when this information surfaced in the media, there were boycotts and picketing in front of Chick-fil-As’ nationwide. 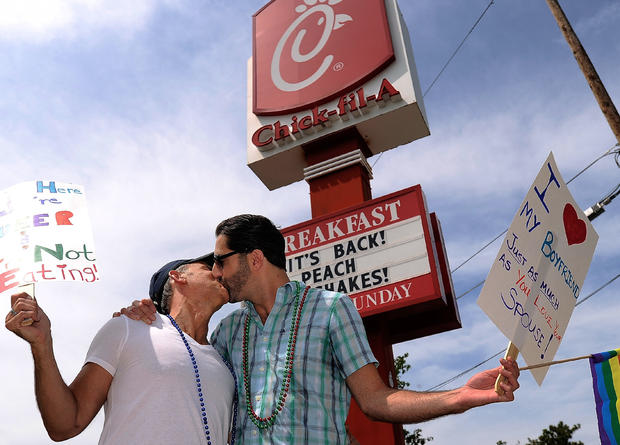 Apparently they’ve never been to Toronto?

You know, Toronto. The city with a thriving LGBTQ community. The city that hosts an annual Pride parade with attendance of over a million. The city where the school board encourages all schools to raise a rainbow flag every June, to encourage inclusivity. Seems like a great city to expand into.

Admittedly, the company has made an about-face since its 2012 controversy. The founder’s son and then-CEO, Dan Cathy, has stopped speaking out about his personal views and now claims he embraces people from all walks of life. My question is: did he do that to turn his company around, or because he actually learned and grew from his experience? And why should we trust what he says, anyway? 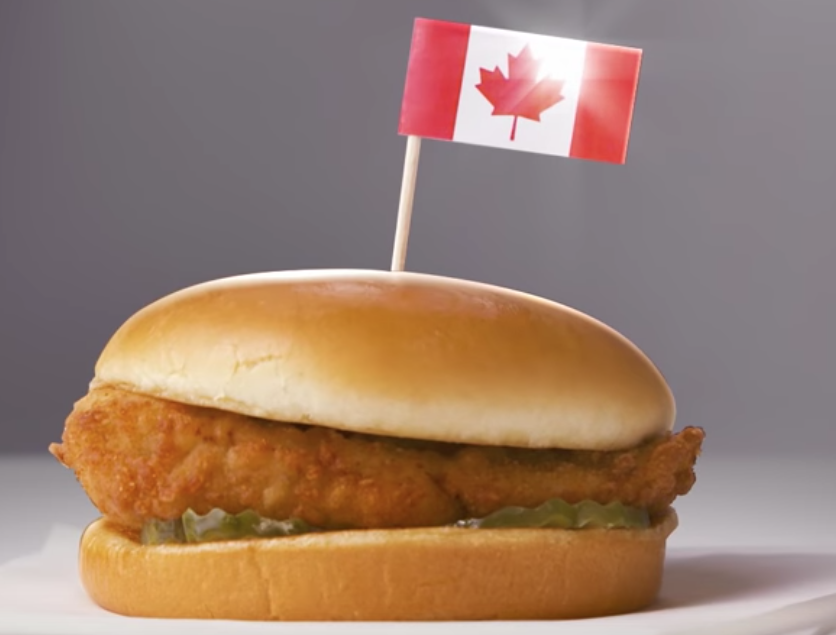 Cathy’s change in attitude in 2014 conveniently shared the same timing as Chick-fil-A’s move to expand across the U.S. and try to entice the fickle Millennial demographic with new menu items. Isn’t that strange? So, while the company itself may no longer call itself socially conservative, who knows if the owner does or not.

I’m sure there are plenty of business owners out there who don’t have views as liberal as mine. They may privately express their disdain for things I would claim are basic human rights for all, but if they’re not sharing that publicly, there’s not much I can do. I vote with my dollar as much as I can, but it’s not an idiot-proof way to support causes I believe in or boycott causes I don’t believe in.

With that said, I’m not interested, nor will I ever be, in supporting a company with a record of saying and doing damaging acts against the LGBTQ community. I know I’m just one person, but I have a feeling I’m far from alone on this. 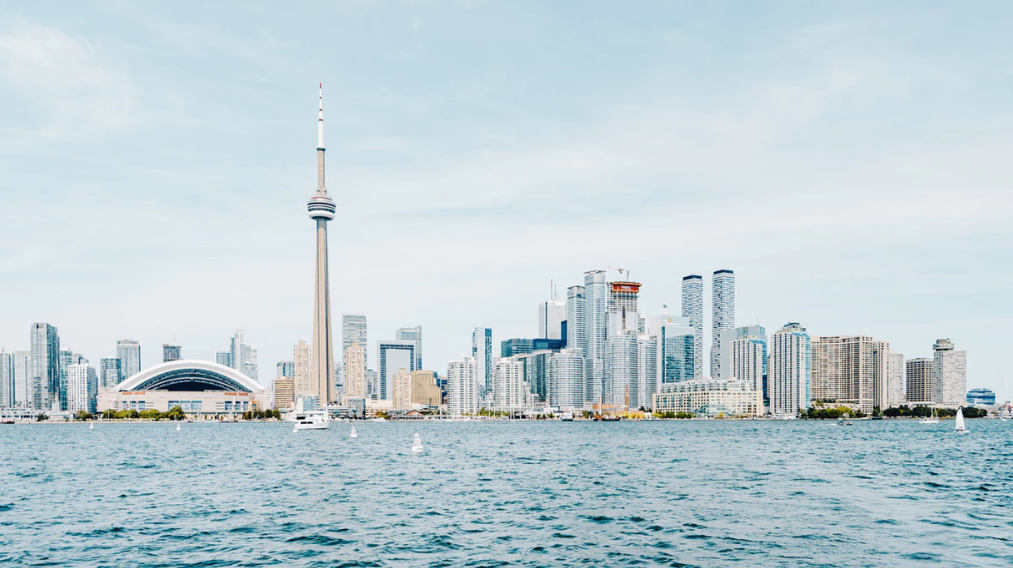 I think I speak for the majority of Torontonians when I say that intolerance, or a hate-filled agenda, is not welcome in this city. And while there’s not much we can do before that very first Chick-fil-A opens in 2019, you’d better believe we’ll be watching closely, and we won’t be afraid to make our voices heard.