Celebrity Hall Pass – Who Would Be YOURS?

If you are not already familiar with the term ‘Hall Pass’ it simply means to have the opportunity to spend time with someone other than your spouse without getting in trouble for it. Think along the lines of a one night stand with someone other than your significant other. All while still remaining in your relationship once it’s over. So what would it mean to get a celebrity hall pass you ask? The ability to cheat with your most sought-after celebrity crush outside your marriage…just for one night.

There was a time when we were all young pre-teens sitting in our rooms daydreaming about a particular famous love interest, thinking that maybe one day we’d have the chance to meet him/her and they’d hopelessly fall madly in love with you. Years pass and yet for some reason your heart belongs to the stranger of a celebrity that was made up to be an unrealistic facade of a human existing in only your head. Still, that idol remains completely swoon-worthy should the chance arrive to spend even a single hour with the man/woman of your so-called dreams. You marry and fall madly in love with someone making realistic connections and you know in the back of your head that the celebrity you crush on isn’t actually the person you know them to be – yet the question remains, would you take a hall pass if given the chance? 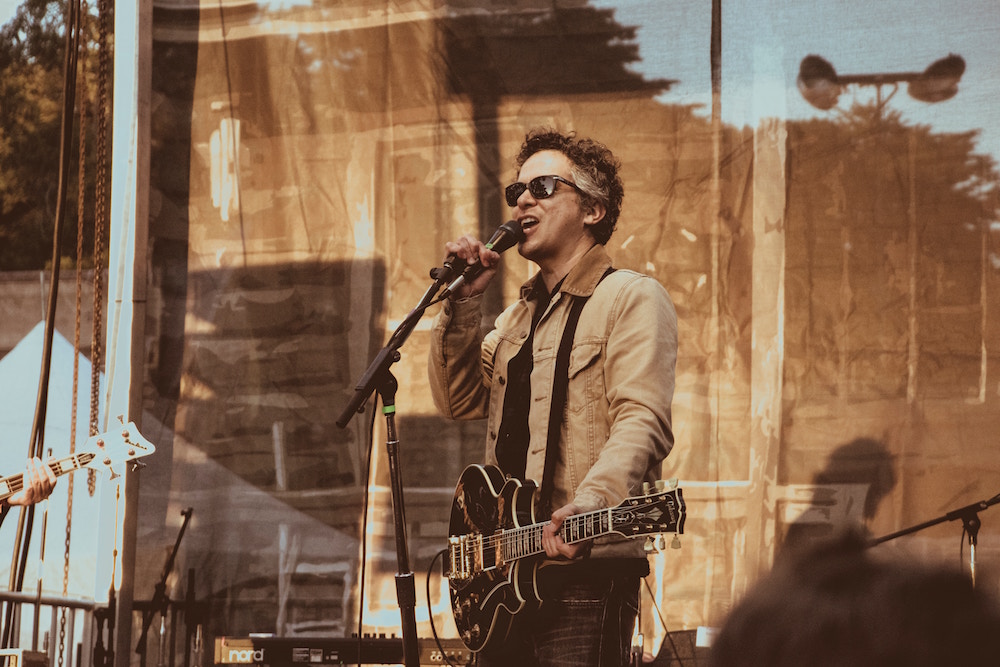 Admittedly, I have been a loyal fan of a particular celebrity for many years and the people (including my husband) around me know that he is absolutely my most favourite person in the public eye ever. When I met my husband, I told him all about my crazy love for this celebrity and I often joke about how if given the chance I would absolutely jump at it – just once. Although I joke about it, I’m not sure I’d actually do it when push came to shove though. Would my crush actually be the same person I envision or is he just a figment of a person I’ve made up over the years?

What if it actually happened?

I know if my husband were given the opportunity, I’d have a really hard time forgetting the situation happened after the fact. It would probably change our relationship drastically and although I hate to admit it, I probably could never forget it. However, things are always different if they were to happen to you. I often joke about my celebrity crush (ok a little too often) and how it would be perfectly fine for me to just get it out of my system – but the truth is, there would always be the wandering mind and let’s face it, I have daydreamed far too hard on this one. Either way, it would not be good for any dynamic, but a little dreaming never hurt anyone – right?

Ok, the chances of you meeting your celebrity hottie are slim to none, and then there is the off chance that they’d actually want to sleep with you…doubtful. Let’s just say that it happens, who would be YOUR celebrity hall pass?