What To Do When Your Child Asks All The Questions

I’ve had three children now–two of my own, one stepchild–who have hit that crazy stage in their development when they’re curious about everything. Each has had their own endearing ways of observing the world and wanting to learn about all of it. My youngest, however, has turned out to be the one who will likely cause my hair to go completely white.

Honestly, I’ve never known a kid to ask more questions. And not just the ones about why leaves change colour in the fall, or why there’s no. This little guy asks about what reality is, and why airplanes don’t crash into the sky when they fly.

I wasn’t prepared to know everything, when I became a parent. I’ve always happily admitted my ignorance on topics I’d never encountered, but children expect so much. They think you are the source of all knowledge, and I can’t bring myself to let my son down. I mean, it wouldn’t be fair to him, right?

So I stumble through some of the answers– “Well, the sky may look like a ceiling, with a real top, but it actually keeps going. Kind of like water! You can be in it and not hit it, does that make sense?” I told him. He was silent, so I can’t be sure I hit the nail on the head with that explanation. 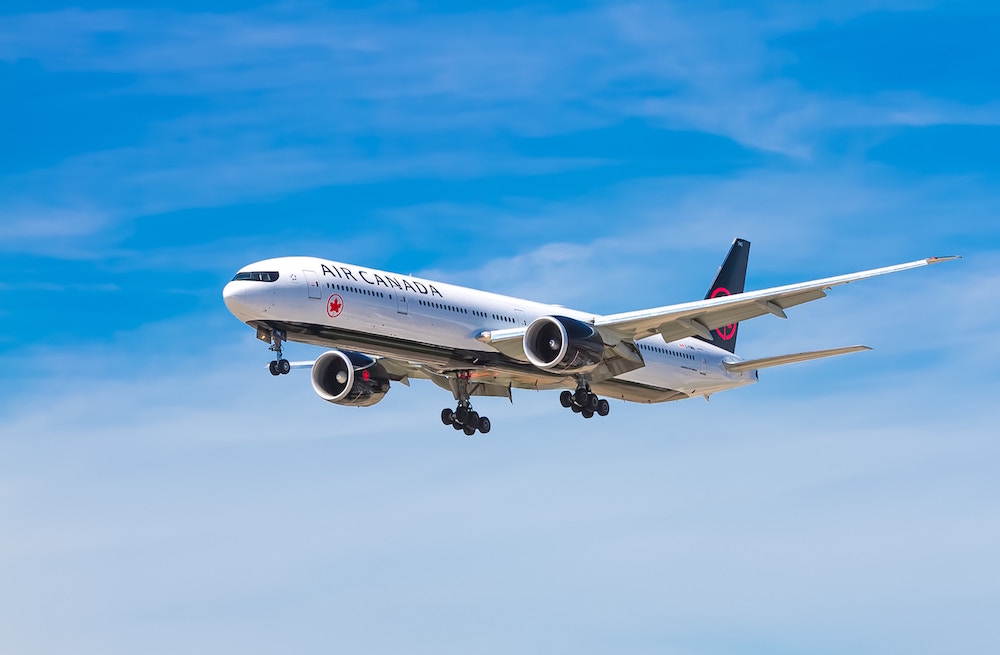 Other answers I bring to my friends and family via my social networks. The perfect example for how useful this technique is happened just yesterday when I announced on Facebook that my son had asked what war was. One friend suggested I tell him it was a card game, and hey! That’s not inaccurate, and it extricated me from the problem of explaining one of the most confounding issues the human race faces–why do we have to settle arguments with violence?

Another friend with a daughter the same age as my son told me about her insightful questions, but these were about animals and eating meat. She asked her mom why people don’t call hamburgers what they really are–a dead cow on a bun? It’s a valid question.

One piece of advice I would give to parents facing this dilemma is to, wherever possible, answer questions with a song. When my son asked where Africa was, I should’ve played the song by Toto. And if he asks about war again, I’ll play the song by Edwin Starr. I mean, it gets the message across in the very first line: “War, what is it good for? Absolutely nothin’.” Does he really need to know more than that? Probably not. 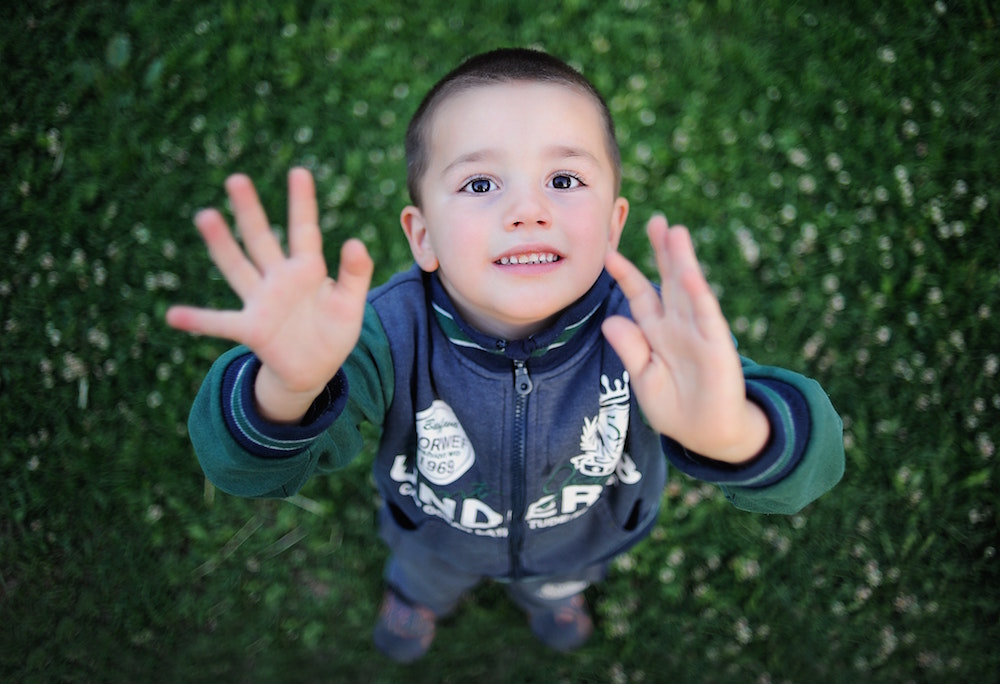 I won’t lie, I’m pretty happy to live in a time when I can ask my phone questions that I don’t have the answers to. Encyclopedias didn’t have many of the answers, back when I was growing up, and while Google or Siri don’t have all the answers either, they can definitely help me figure out the answer to, “What’s the deepest part of the ocean?” when that particular number doesn’t immediately come to mind.

The one thing I don’t want to do is quash his desire to learn about everything. It would be easy to sometimes answer the more complicated questions with “Oh honey, I don’t know,” or “It’s really hard to explain that,” or even “Not right now.” But I’m trying really hard not to do that, because the last thing I want is for him to stop coming to me for answers, or worse, stop questioning altogether.